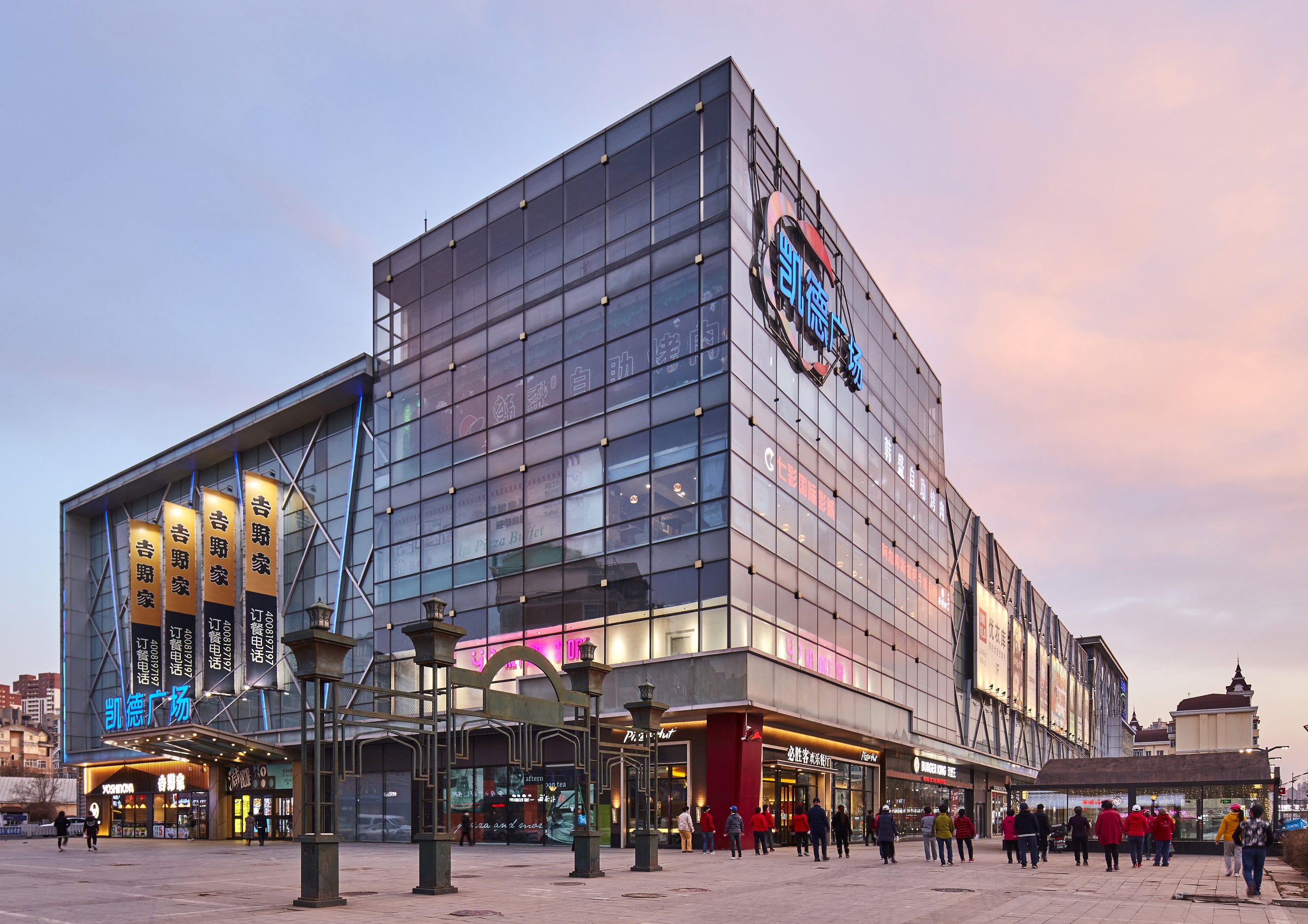 CapitaLand Retail China Trust (CRCT) has proposed to launch an equity fund raising exercises that will partly fund the acquisition of three properties.

Note: details of the results of this exercise, which came in at 7.49 am on 2 August, have been appended below.

The REIT intends to raise gross proceeds of between SGD273.4 million to SGD279.4 million from the exercise, which will comprise of a private placement, and a preferential offering.

The preferential offering would raise gross proceeds of between SGD123.4 million and SGD125.1 million.

The private placement issue price range represents a discount of between 5.2% and 7.9% to the closing price of SGD1.55 for all trades on 1 August 2019.

Meanwhile, the preferential offering issue price range represents a discount of between 7.1% and 8.4% for the same period.

Most of the net proceeds from the exercise will partly finance the proposed acquisition of the companies that hold CapitaMall Xuefu, CapitaMall Aidemengdun and CapitaMall Yuhuating.

The manager believes that the equity fund raising is an overall efficient and beneficial method of raising funds to partially finance the proposed acquisition, said CRCT’s manager after the close of trade on 1 August.

Book closure date for eligibility to participate in the preferential offering is set at 13 August 2019, at 5pm, and the offer will run from 16 August - 26 August.