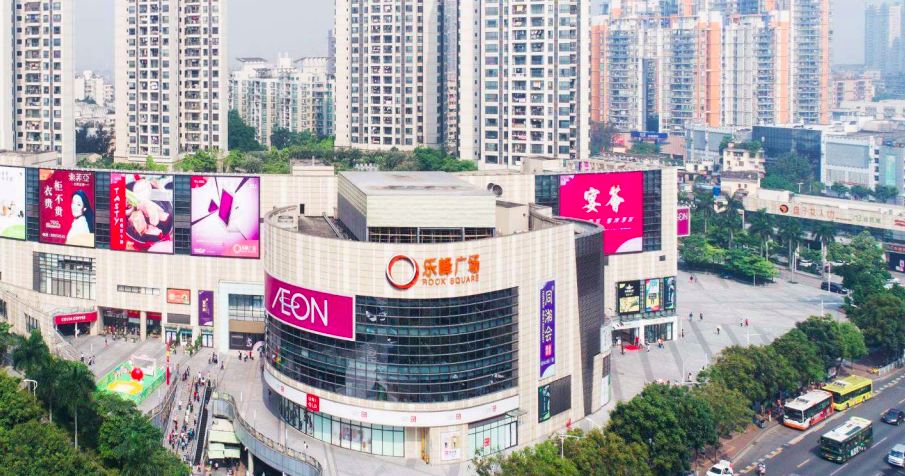 Retail REIT CapitaLand Retail China Trust (CRCT) has reported distribution per unit (DPU) of 2.43 Singapore cents for its 3Q 2019, an increase of 4.3% year-on-year.

Correspondingly, income available for distribution for the quarter was SGD26.9 million, up 17.6% year-on-year.

CRCT has attributed the results to higher organic growth from existing malls, as well as contribution from the newly acquired CapitaMall Xuefu, CapitaMall Yuhuating, and CapitaMall Aidemengdun.

“Retail sales and urban household disposable income per capita for the first nine months of 2019 continued to grow, at 8.2% and 7.9% year-on-year respectively, indicating resilient consumer confidence”.

“Pro stability policies and measures implemented by the government to encourage domestic consumption will bode well for CRCT's malls”, he added.

Based on data from the Singapore REITs fundamentals table, CRCT currently gives a yield of about 6.35% based on its last done price.