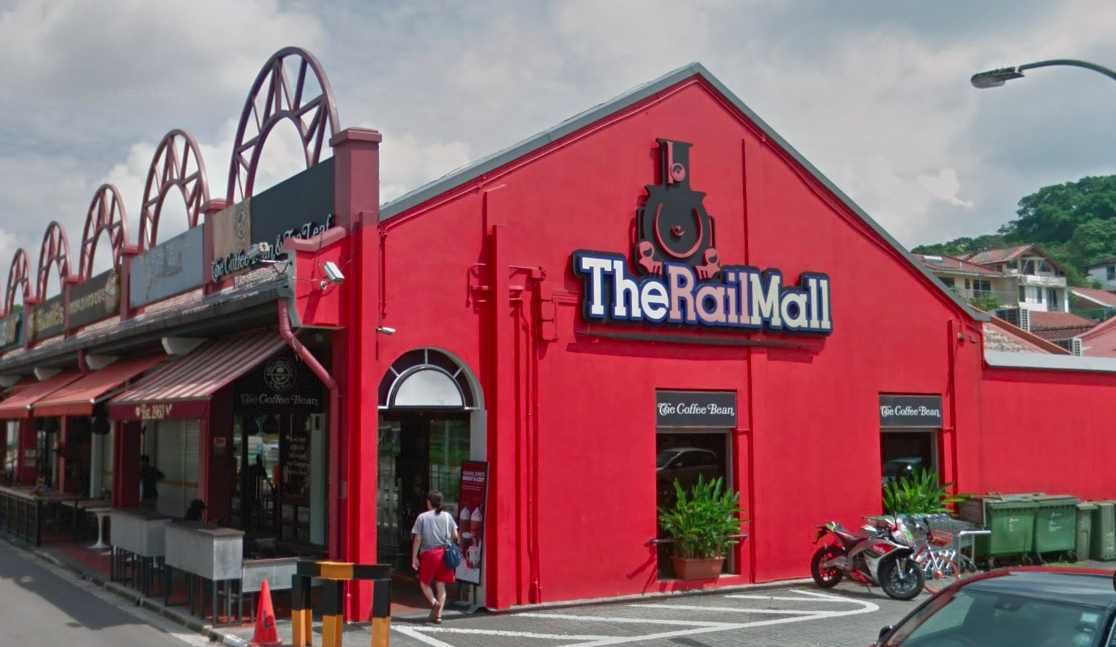 Paragon and The Clementi Mall continued to deliver steady performance and contributed an increase in NPI of approximately SGD2.0 million for the year, said SPH REIT.

SPH REIT’s portfolio registered an occupancy rate of 99.1%, a slight improvement over the 99.0% in the previous quarter.

Its three assets in the Singapore portfolio maintained its high occupancy rate of 99.1% and delivered a positive rental reversion of 9.4%.

“Paragon’s prime location in Orchard Road benefited from the higher international tourist arrivals and the mall’s visitor traffic improved by approximately 1.0% to 19 million”, said the REIT.

Tenant sales at the property increased by 2.2% to SGD708 million.

The positive rental reversion at The Clementi Mall in FY2019, was 5.0% representing 10.7% of the total NLA.

The Clementi Mall continues to draw strong visitorship of 31.6 million and tenant sales improved by 3.0% to S$237 million, said the REIT.

These figures have been updated in the Singapore REITs fundamentals table.