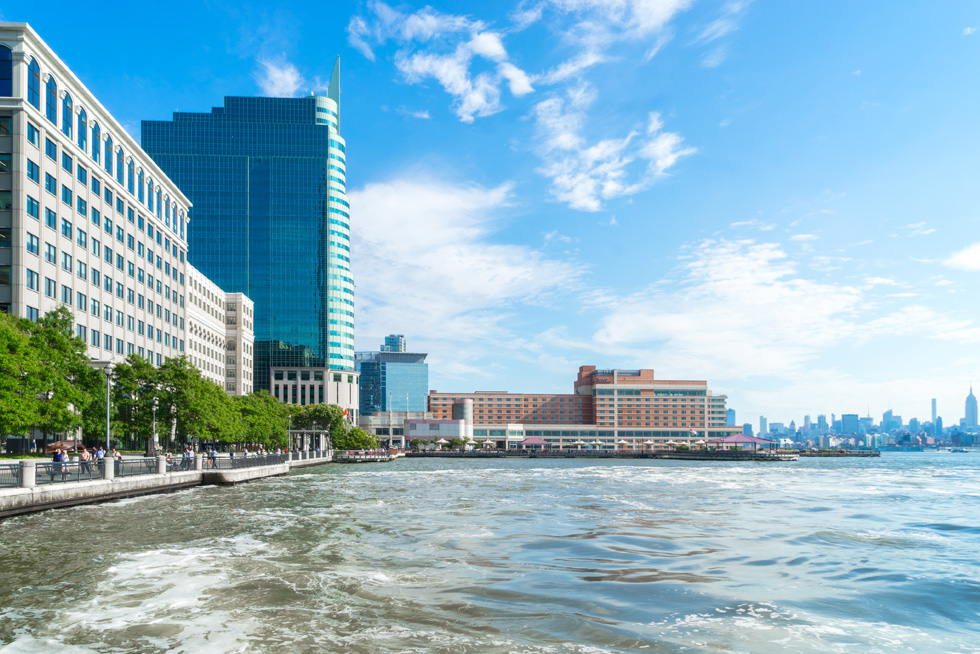 In the wake of news that it will be included in an international real estate index, Manulife US REIT has emerged as one of the top securities acquired by institutional investors for the trading week that began on 16 December.

Manulife US REIT announced earlier in the month that it will join the FTSE EPRA NAREIT Global Developed Index with effect from 23 December 2019.

The inclusion would provide the REIT with greater visibility and liquidity, its manager said then.

In anticipation of this development, institutional investors acquired SGD21.1 million worth of units in the REIT, in terms of net buy, over the week.

These acquisitions partly drove Manulife US REIT towards its all-time high of USD1.05 on Friday, 20 December, up by more than 7% from the USD0.98 at the start of the week.

Manulife US REIT has since retreated to USD0.985 on 23 December.

But the top REIT acquired by this group of investors during the week was Mapletree Commercial Trust (MCT), with SGD27.4 million worth of units acquired in terms of net buy.

On the flipside, CapitaLand Mall Trust (CMT) was the top REIT disposed by institutional investors over the same period, with SGD13.8 million worth of units divested.

This was followed by Mapletree North Asia Commercial Trust (MNACT), which saw SGD13.3 million worth of units disposed.

Meanwhile, MCT has emerged as the top REIT disposed by retail investors, in terms of net sell, during the week with SGD6.3 million worth of units divested.

However, retail investors continue to be enamored by MNACT during the week, acquiring some SGD7.4 million worth of units in the REIT as it descends towards its 52-week low of SGD1.11.