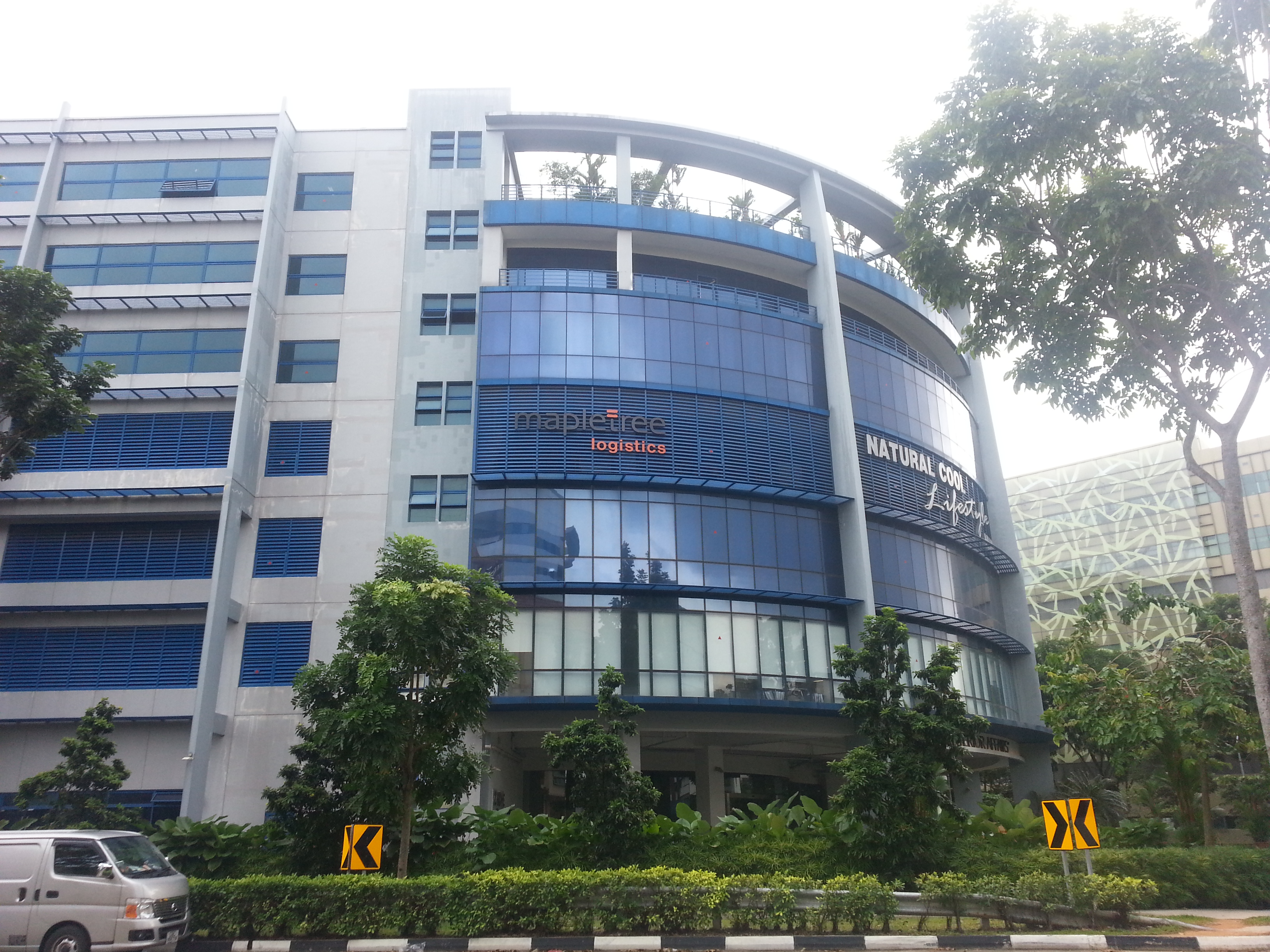 Singapore-listed REIT, Mapletree Logistics Trust (MLT), has reported in its results for 3Q 19/20.

The REIT has attributed the improvements mainly to higher contributions from existing properties.

However, this was partly offset by the absence of contribution from five properties in Japan divested in 1Q FY19/20.

The impact of currency fluctuations on distributable income is mitigated as foreign-sourced income streams are hedged, said MLT.

The REIT’s portfolio occupancy improved from 97.5% in the previous quarter to 97.7% due to higher occupancy in Singapore.

But this was partly offset by lower occupancies in South Korea and China.

The portfolio achieved an average rental reversion of about 1.2% for the quarter, contributed mainly by Hong Kong, Vietnam and Malaysia.

The weighted average lease expiry (WALE) of the portfolio by NLA is about 4.4 years.

Figures from the REIT’s latest results have been updated into the Singapore REITs table.