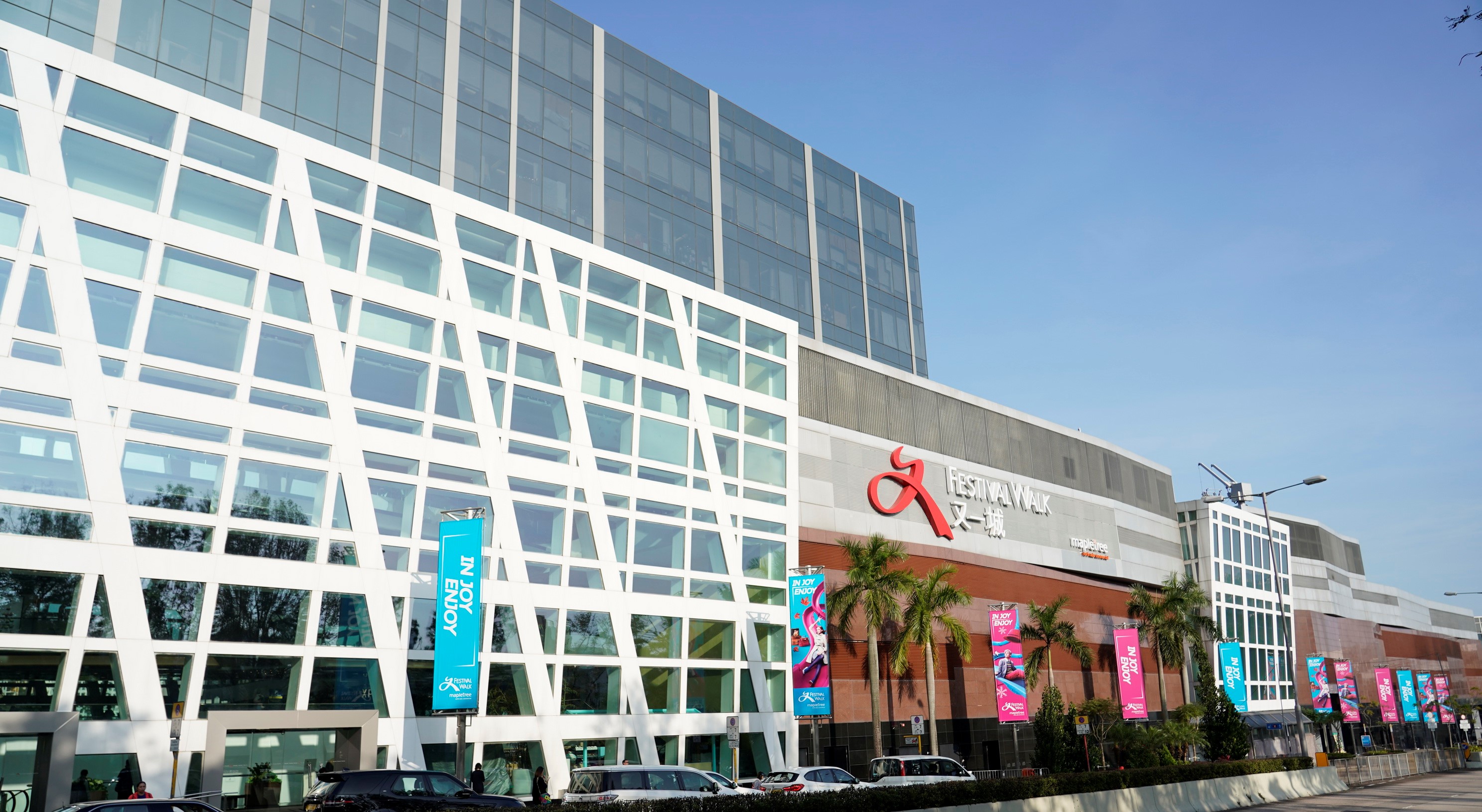 Mapletree North Asia Commercial Trust (MNACT) has reported a distribution per unit (DPU) of 5.558 Singapore cents for its 3Q FY19/20.

The REIT’s gross revenue for the quarter decreased by 36.3% to SGD67.3 million.

MNACT has attributed these largely to lower revenue from Festival Walk as a result of rent relief granted and the closure of the mall since 13 November 2019.

The REIT also reported lower revenue from one of its Japan properties due to expiry of the single tenancy for the building and conversion into multi-tenancies.

It also saw lower revenue from Gateway Plaza due to lower average occupancy.

Festival Walk has since reopened and rent collection resumed on 16 January with total downtime of 64 days.

The office tower was also closed from 13 to 25 November 2019 with no rent collected.

Rental collection for the office tower resumed upon re-opening on 26 November 2019.

To mitigate the impact on the distributable income payable to unitholders, the REIT’s manager has implemented distribution top- ups.

The top-ups are funded from capital, and will be paid as capital income distribution to the unitholders.

When the insurance claims proceeds are received, any amount which exceeds the top-ups will be paid as distributable income from operations to the unitholders.

MNACT's property portfolio was at 96.3%.

Its weighted average lease expiry (WALE) by gross retail income was at 2.7 years.

Figures from the REIT’s latest results have been updated into the Singapore REITs table.

MNACT was last done on the Singapore Exchange (SGX) at SGD1.24.