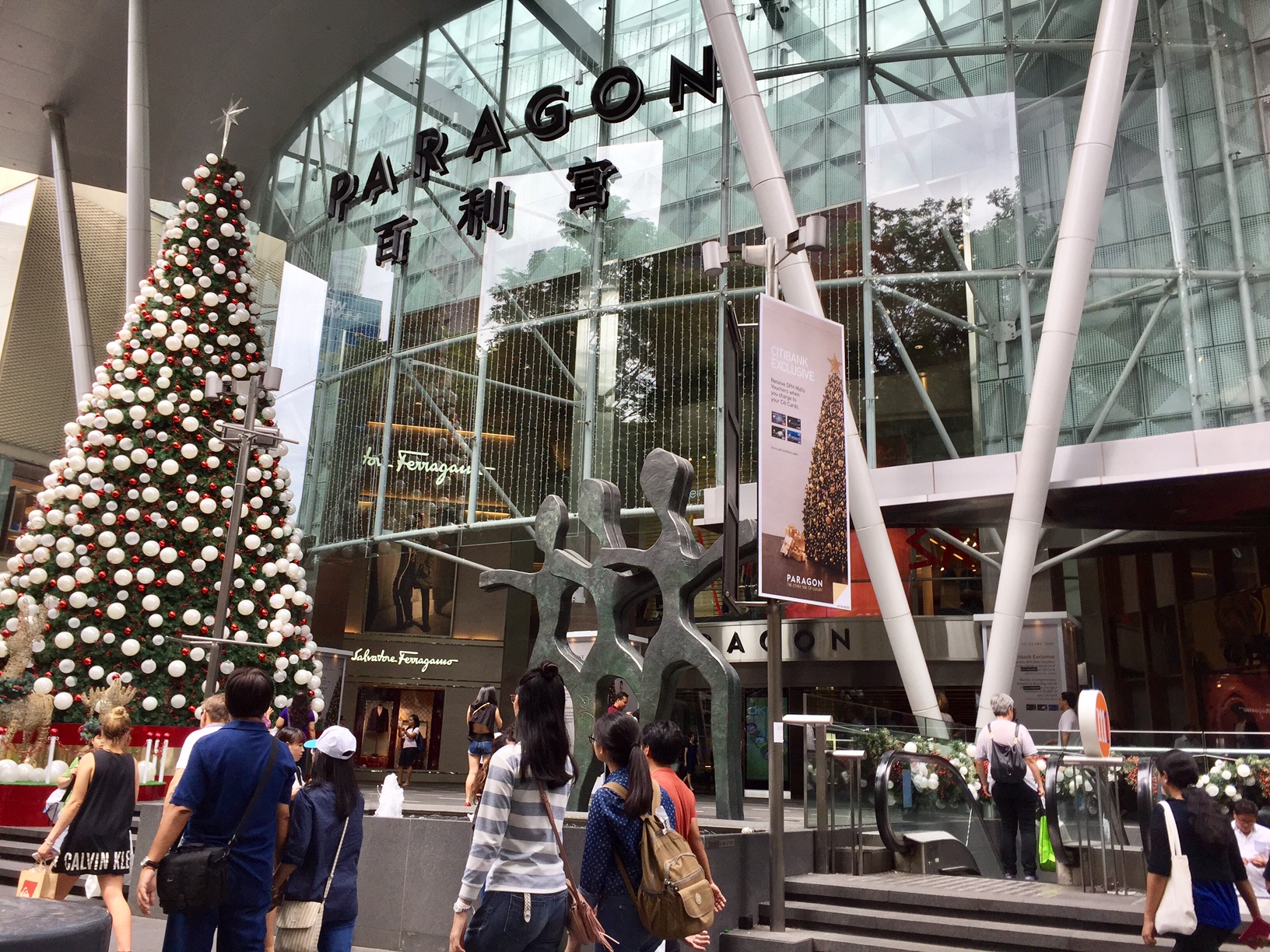 Gross revenue for the quarter came in at SGD60.1 million, a rise of 11.8% over the same period.

The REIT’s net property income (NPI) for the period was SGD46.9 million.

This is an increase of 12.4% compared to the same quarter last year.

Paragon and Clementi Mall recorded NPI increases of SGD1.8 million and SGD0.2 million respectively, but NPI for the Rail Mall was flat.

As reported by REITsWeek in January 2019, SPH REIT has enhanced Pargon with additional lettable space.

SPH REIT’s portfolio occupancy rate for the quarter was at 99.3%.

Its WALE by net lettable area was 3.3 years.

Its Singapore assets registered an occupancy rate of 99.4%, while occupancy at Figtree Grove was at 99.2%.

The REIT’s total borrowings were approximately SGD1.1 billion with a debt gearing ratio of 26.8%.

The average debt term to maturity was 2.2 years with an annualized average cost of debt of 2.91% per annum.

SPH REIT was last done on the Singapore Exchange at SGD1.08, up one cent from its previous close.