Manulife US REIT reports 5.9% fall in DPU on enlarged unit base 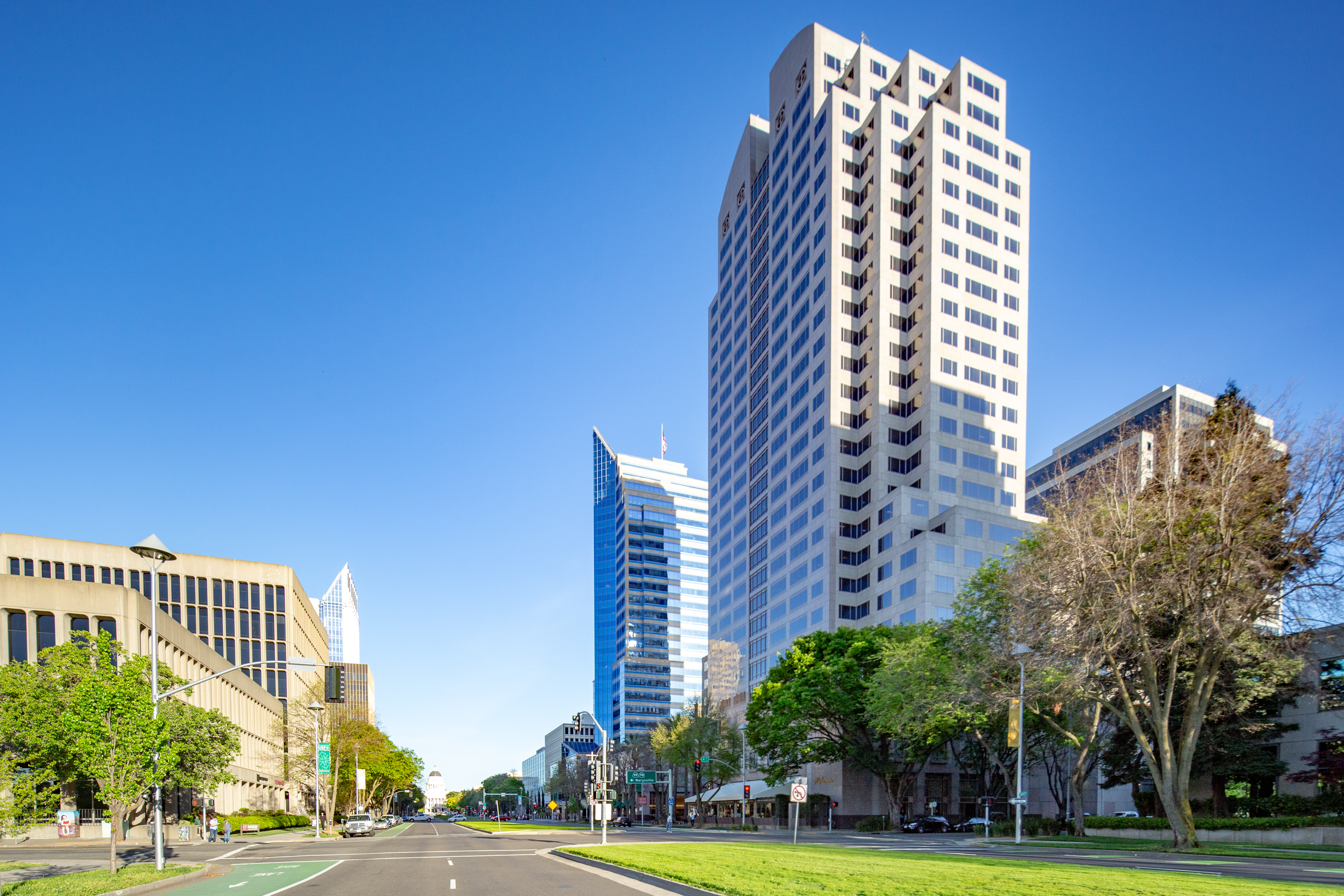 The office REIT, which focuses primarily on Grade A and trophy class properties, has attributed this decline to an enlarged unit base.

Over the same financial period, Manulife US REIT recorded an 18.9% growth in net property income (NPI) to USD30.3 million.

Meanwhile, its distributable income for the quarter grew 15.5% year-on-year to USD22.6 million.

For the full financial year, Manulife US REIT’s gross revenue and NPI grew 23% and 22% to USD177.9 million and USD110.8 million respectively.

This is largely due to contributions from Centerpointe and Capitol that were acquired in FY 2019.

The REIT also saw first full-year contributions from Penn and Phipps that were acquired in FY 2018.

This is 7% higher than the 5.57 US cents reported in the previous year.

However, the REIT has recorded a decline in portfolio occupancy,
which slid from 97.3% to 95.8%.

Its weighted average lease expiry (WALE) was at 5.9 years.

Figures from the REIT’s latest financial results have been updated into the Singapore REITs table.

Manulife US REIT was last done on the Singapore Exchange (SGX) at USD1.04.

This is down 2.8% from the previous session.