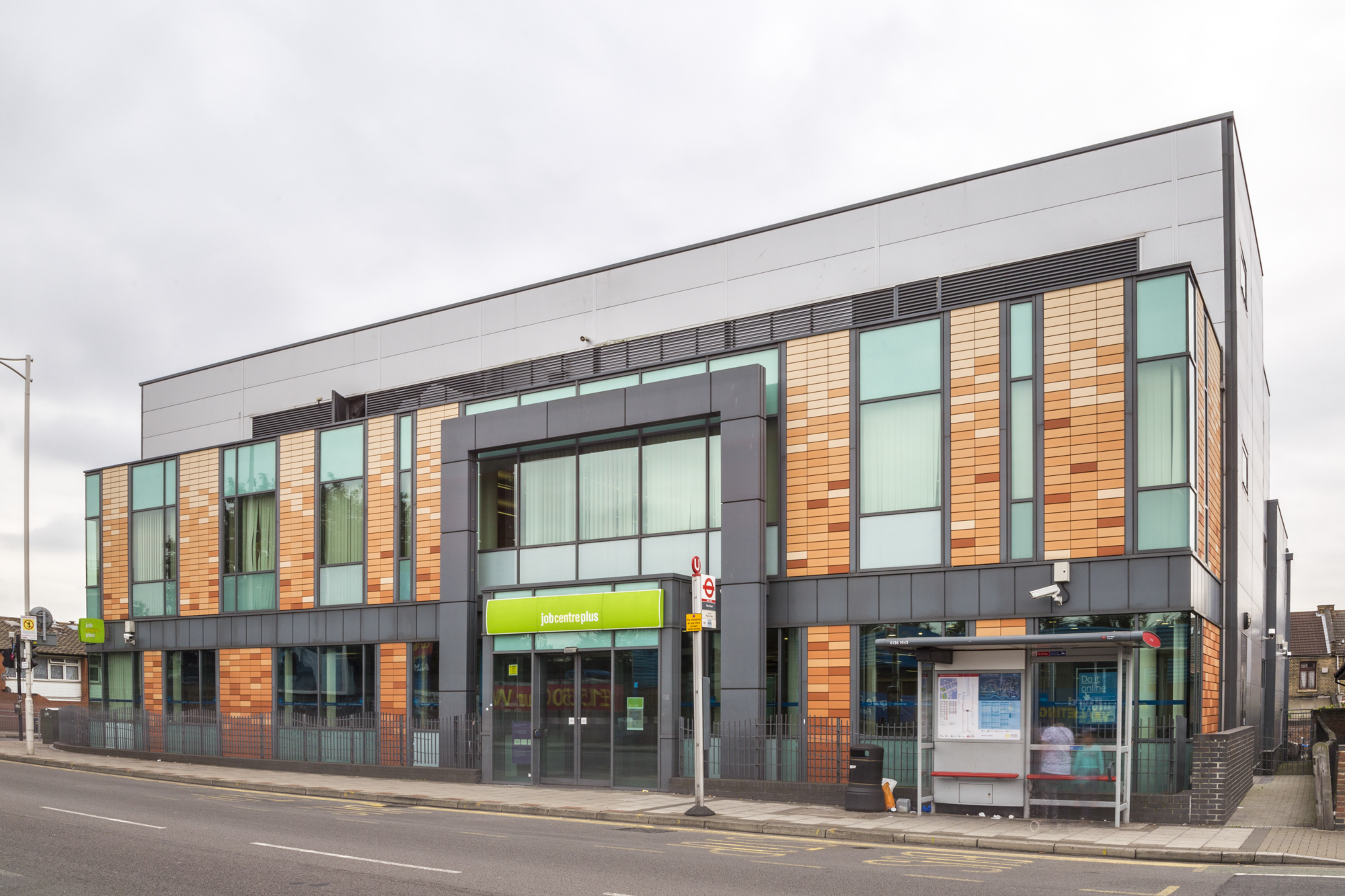 The international placement of 108,951,900 units to non-US international investors received indications of interest amounting to over GBP234.3 million.

This represents a subscription rate of 3.2 times.

This represents a subscription rate of 8.3 times.

As such, the exercise is approximately 3.4 times subscribed.

Based on the IPO price, gross proceeds of approximately GBP130.9 million are expected to be raised from the offering and cornerstone units.

Distributions in Elite Commercial REIT will be declared in GBP.

Unitholders will receive distributions in Singapore dollars equivalent of the GBP distribution declared.

Unitholders may also elect to receive the entire distribution in GBP.

Elite Commercial REIT is expected to begin trading on the Singapore Exchange at 2pm on 6 February.