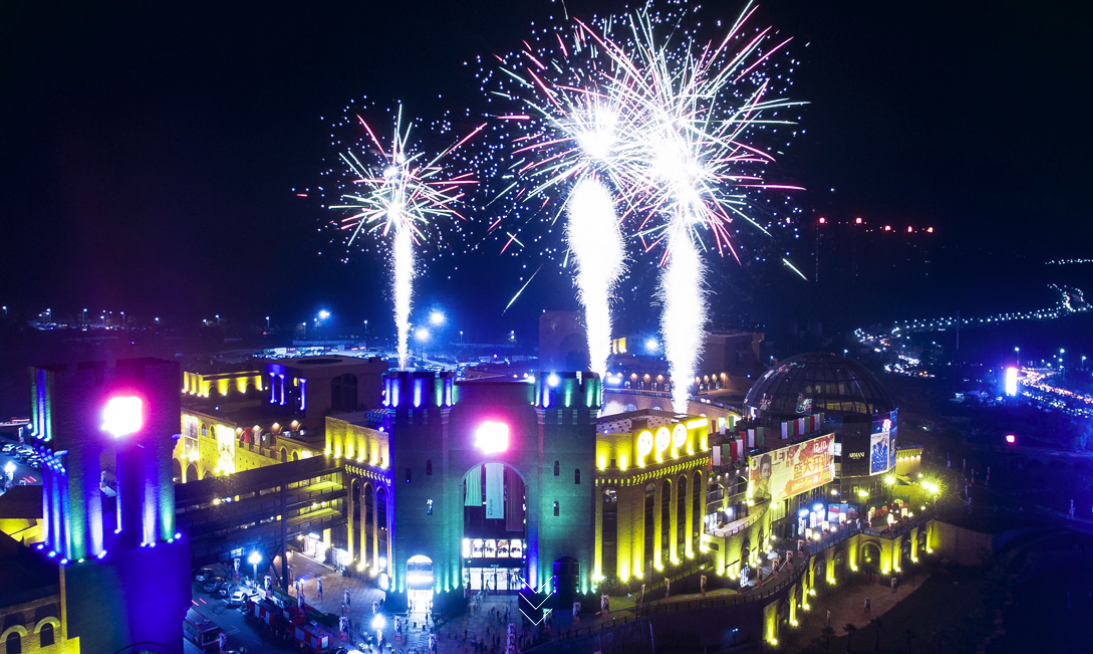 Sasseur REIT has received approval to re-open its outlet mall in Kunming from the local authorities.

The mall will be re-opened on 11 March, said the REIT in its media statement on 9 March.

Sasseur REIT closed all four outlet malls in its portfolio on 27 January as a precaution against the COVID-19 outbreak.

“The manager is closely monitoring the local situation and working closely with the sponsor to reopen Sasseur REIT’s Chongqing, Bishan and Hefei outlet malls as soon as it is ready to do so”, said the REIT on 9 March.

Sasseur REIT will roll out promotional activities on 11 March at Kunming, including presenting special gifts and birthday presents to VIP members when they visit the mall.

This is in addition to online promotional activities such as those done via WeChat, and Tik Tok.

“In addition, the Kunming outlet mall will put in place preventive measures to ensure the health and safety of all customers, tenants and employees”, said the REIT.

In addition to the re-opening, Sasseur REIT also announced that it will be waiving property management fees, and all other fees during the closure period for all its properties.

The REIT was last done on the Singapore Exchange (SGX) at SGD0.73, down 4% from its previous close.

This represents a distribution yield of about 9%, based on updated information in the Singapore REITs table.