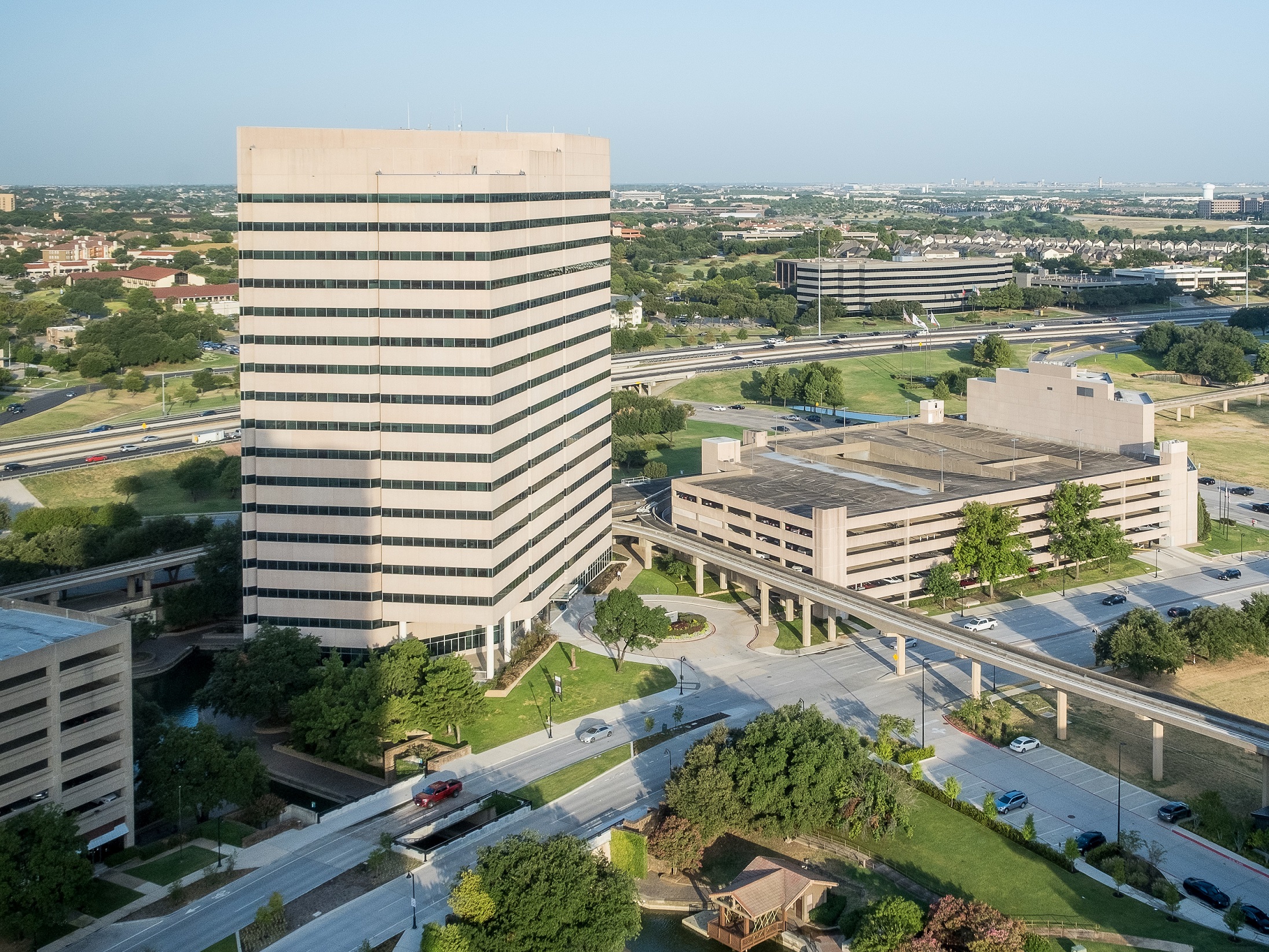 The improvement is largely due to contributions from One Twenty Five in Dallas, Texas, which was acquired in November 2019, as well as positive rental reversions from leasing done in 2019, said the REIT.

The REIT has adopted half-yearly reporting for its financial results, but provided these figures on 20 April as part of an update of its business and operations.

This brings KORE’s portfolio committed occupancy by net lettable area to 94.0% as at 31 March 2020.

The REIT’s aggregate leverage and interest coverage ratios were 36.9% and 4.2 times respectively.

In addition to these, the REIT provided an update on the finalisation of tax regulations under Section 267A of the United States Internal Revenue Code.

As a result of final regulations that were issued on 7 April 2020, KORE has reverted to a structure which does not involve its Barbados entities.

As such, the REIT has now largely reverted to the structure which it used when it was initially listed.

Had this restructuring been completed on 1 January 2019, the REIT’s distributable income for FY2019 would have increased by approximately 1.5%.