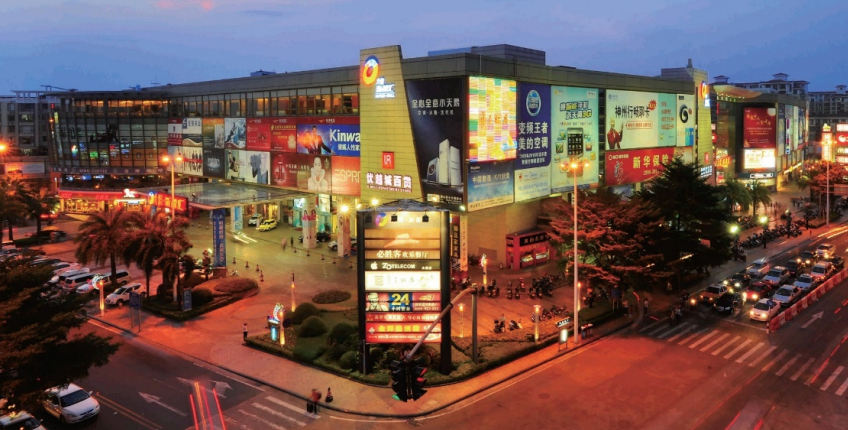 The placement was launched on 26 June at an issue price of between SGD0.78 and SGD0.80 per new unit, and closed on the same day after a book-building process.

The placement was approximately 1.2 times subscribed and new units were subsequently priced at SGD0.78 in the lower-end of the indicative range.

Substantial unitholder, Aqua Wealth Holdings Limited, subscribed for 38,461,000 new units in the exercise, short of the 44 million units it was entitled to.

Approximately SGD77.7 million, equivalent to 82.7% of the gross proceeds, will be used to make partial repayment of the onshore construction loan of Foshan Dasin Commercial Management Limited, with a PRC commercial bank.

The loan relates to the acquisition of Shunde and Tanbei malls mentioned earlier in the year.

A further SGD4.8 million, equivalent to 5.1% of gross proceeds, will be used to pay the construction payables of the Shunde PRC Property Company.

Meanwhile, approximately SGD11.5 million will be deployed to pay the estimated fees and expenses related to the placement, and its proposed acquisitions.

Units of Dasin Retail Trust are suspended from trading upon request from its manager, and was last done on the Singapore Exchange (SGX) at SGD0.83.