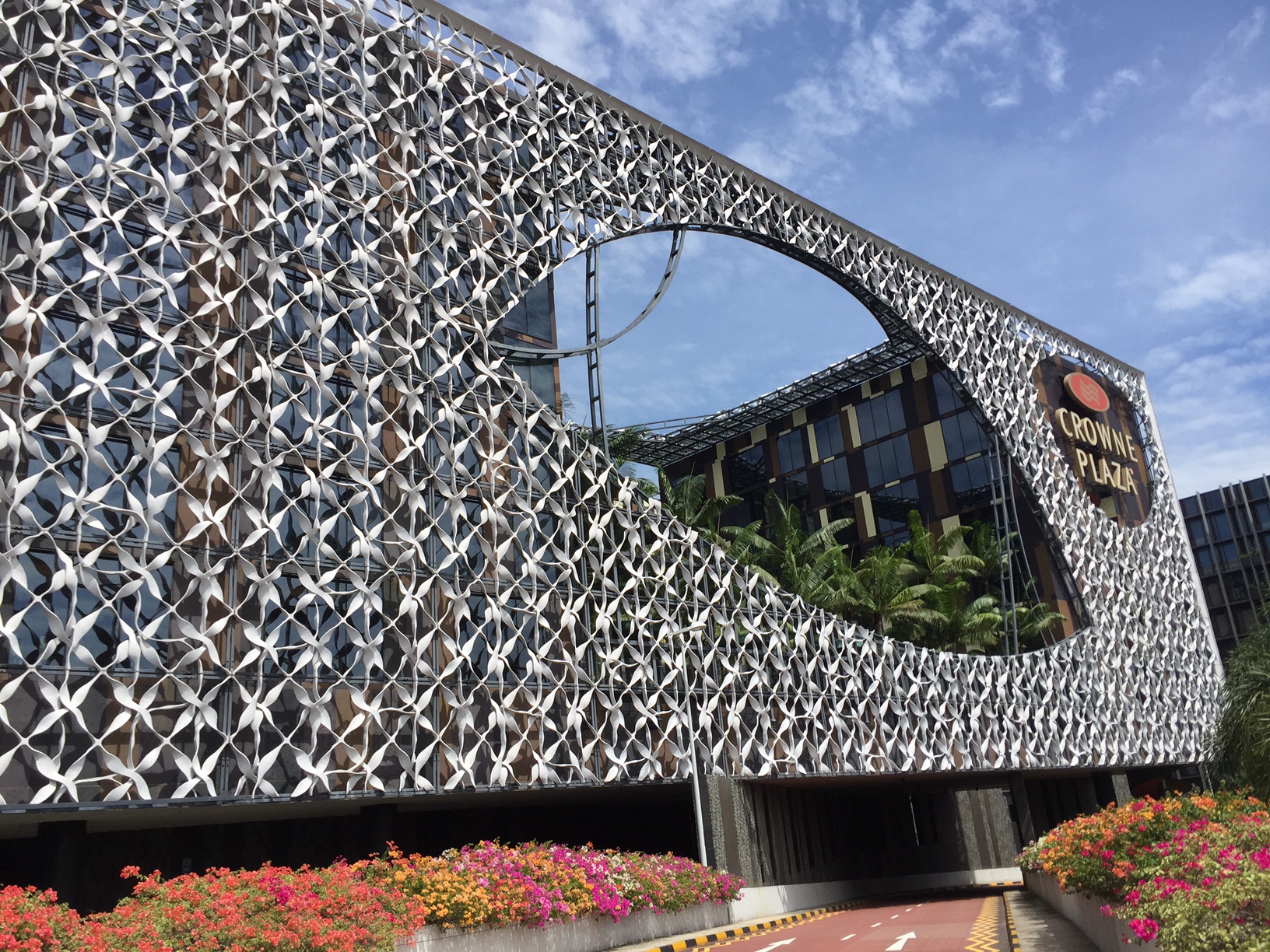 Data from these results have been updated into the Singapore REITs table.

The increases are mainly due to contributions from Mandarin Gallery, Mandarin Orchard Singapore and Crowne Plaza Changi Airport upon completion of the merger with OUE Hospitality Trust.
Ascendas REIT reported a DPU decline of 10.8% year-on-year to 7.270 cents.

The decline is due an enlarged number of applicable units given the rights issue in December 2019, and one-off distribution of rollover adjustments from prior years amounting to SGD7.8 million in 1H 2019.

Excluding the one-off distribution of rollover adjustments, DPU would have declined by 8% year-on-year, said the REIT.

Suntec REIT reported that its distributable income from operations of SGD103.1 million for 1H 2020 was 12.2% lower year-on-year.

COVID-19 had significantly affected both the convention and retail businesses, said the REIT.

“The rent assistance granted to tenants at Suntec City Mall and the weakened Australian dollar contributed to the decline in distributable income from operations", Suntec REIT added.

This resulted in a higher distributable income of GBP6.5 million for the reporting period, outpacing its forecast by 1.3%.