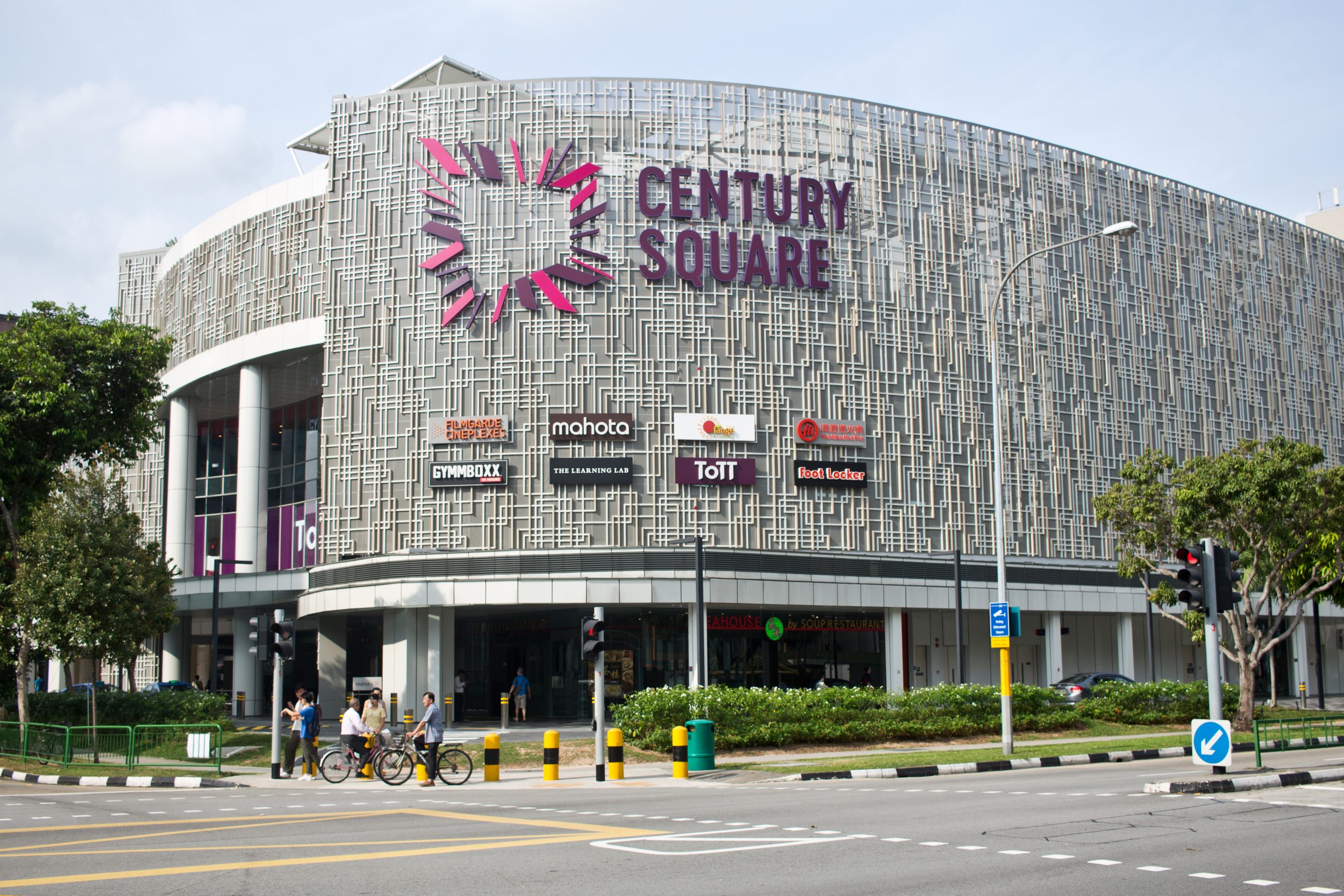 The stake will be acquired by purchasing the remaining issued share capital of ARF.

“We acquired the initial 17.1% stake in ARF in April 2019, followed by acquisitions of additional interest that increased FCT’s stake to the current 36.9% when the opportunity presented itself”, said Richard Ng, CEO of the REIT’s manager.

“The acquisition of the remaining 63.1% stake is the final step to carry that strategy to fruition”, he added.

Upon completion of the Transactions, FCT’s retail properties in its portfolio will increase from seven to 11, and its net lettable area will expand by about 64% to 2.3 million square feet.

This places the REIT among the largest suburban retail mall owners in Singapore.

Hence, the enlarged retail portfolio will not include Setapak Central, and this is in line with FCT’s current strategy to grow its portfolio of Singapore assets.

FCT will also divest Bedok Point for SGD108 million to help fund the acquisition of the remaining stake in ARF.

FCT’s manager has proposed an equity fundraising exercise to raise some SGD1.3 billion.

The exercise may comprise a private placement to selected institutional investors, a preferential offering, or a combination of both.

Based on FY2019 pro forma, these transactions upon completion are expected to provide an 8.59% DPU accretion.

The proposed transactions are subject to the approval of unitholders of FCT at an extraordinary general meeting to be convened by electronic means on 28 September 2020.