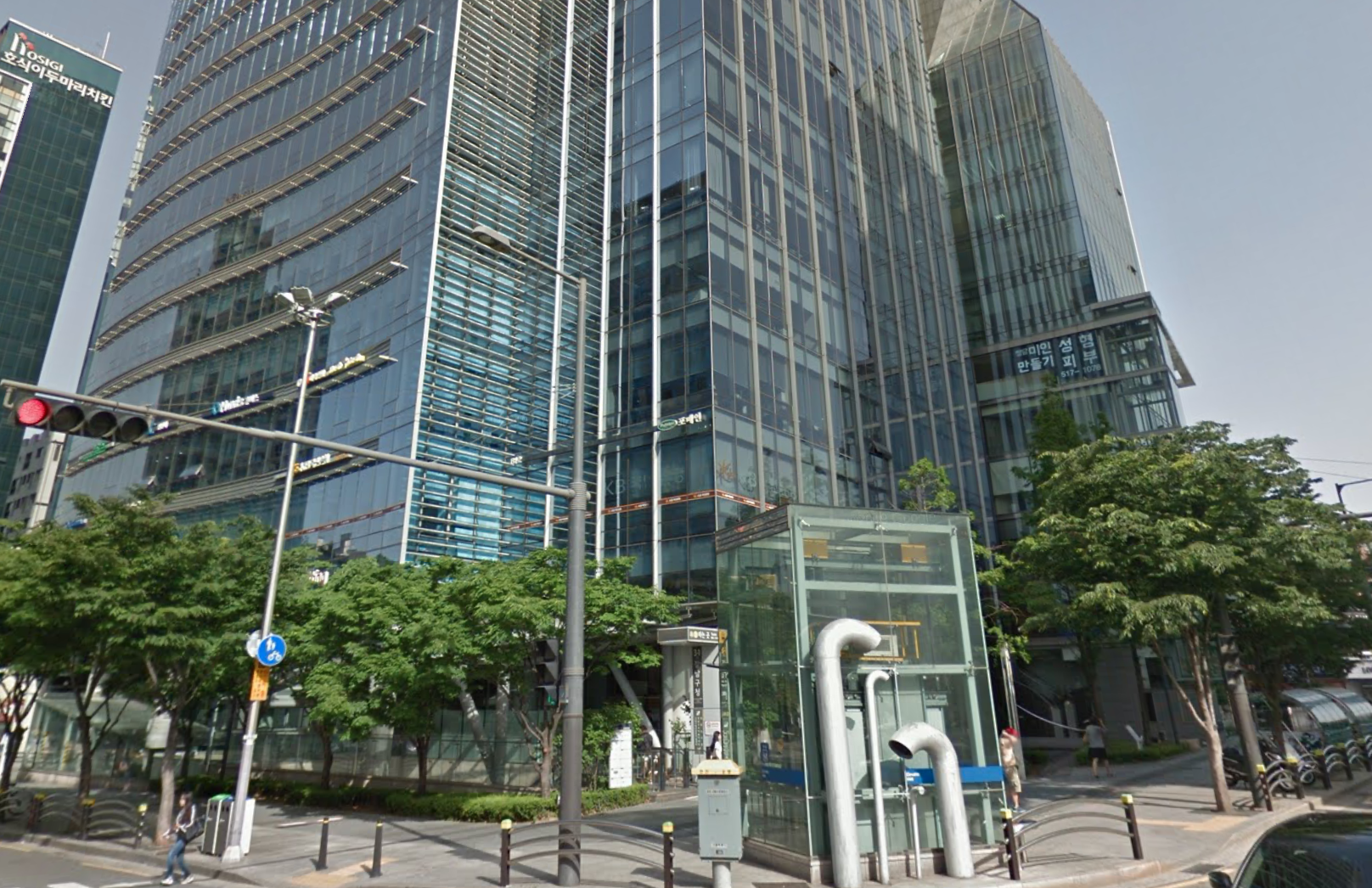 In a bid to further diversify its sources of income geographically, Mapletree North Asia Commercial Trust (MNACT) has expanded its investment mandate to now include South Korea.

As such, the REIT’s expanded investment mandate now includes retail and office properties in the Greater China region, Japan and South Korea.

“The manager is of the view that the broadening of the mandate into South Korea will widen MNACT’s access into another scalable new market with quality commercial assets and freehold land tenure, and will further accelerate the diversification of MNACT’s portfolio”, said the REIT.

In relation to the expanded mandate, the REIT announced on 25 September that it has entered into a unit sale and purchase agreement with Mapletree Investments (MIPL) to co-invest in an office building located at 119, Nonhyeon-dong, Gangnam-gu, Seoul known as “The Pinnacle Gangnam”.

The investment is being made at an agreed property value of KRW452 billion (SGD528.4 million).

Under the agreement, MIPL will hold a 49.95% interest in the vehicle that owns the property, while MNACT will hold a 50.0% interest, with the remaining 0.05% interest to be held by an independent third-party investor.

The Pinnacle Gangnam was completed in 2011, and comprises a 20-storey freehold office building with six underground floors.

It is located in Seoul’s Gangnam business district, and has direct access to an underground subway station, Gangnam-gu Office Station.

Approximately 97% of the property’s leases have fixed annual rental escalations of approximately 2% to 3%.

Offering Grade A office building specifications, the property is leased to established local and international tenants from the IT, manufacturing, apparel and services sector, and has an occupancy rate of 89.6% as at 31 July 2020.

MNACT will have a right of first refusal (ROFR) for the MIPL’s stake in the Pinnacle Gangnam, once the acquisition is complete.