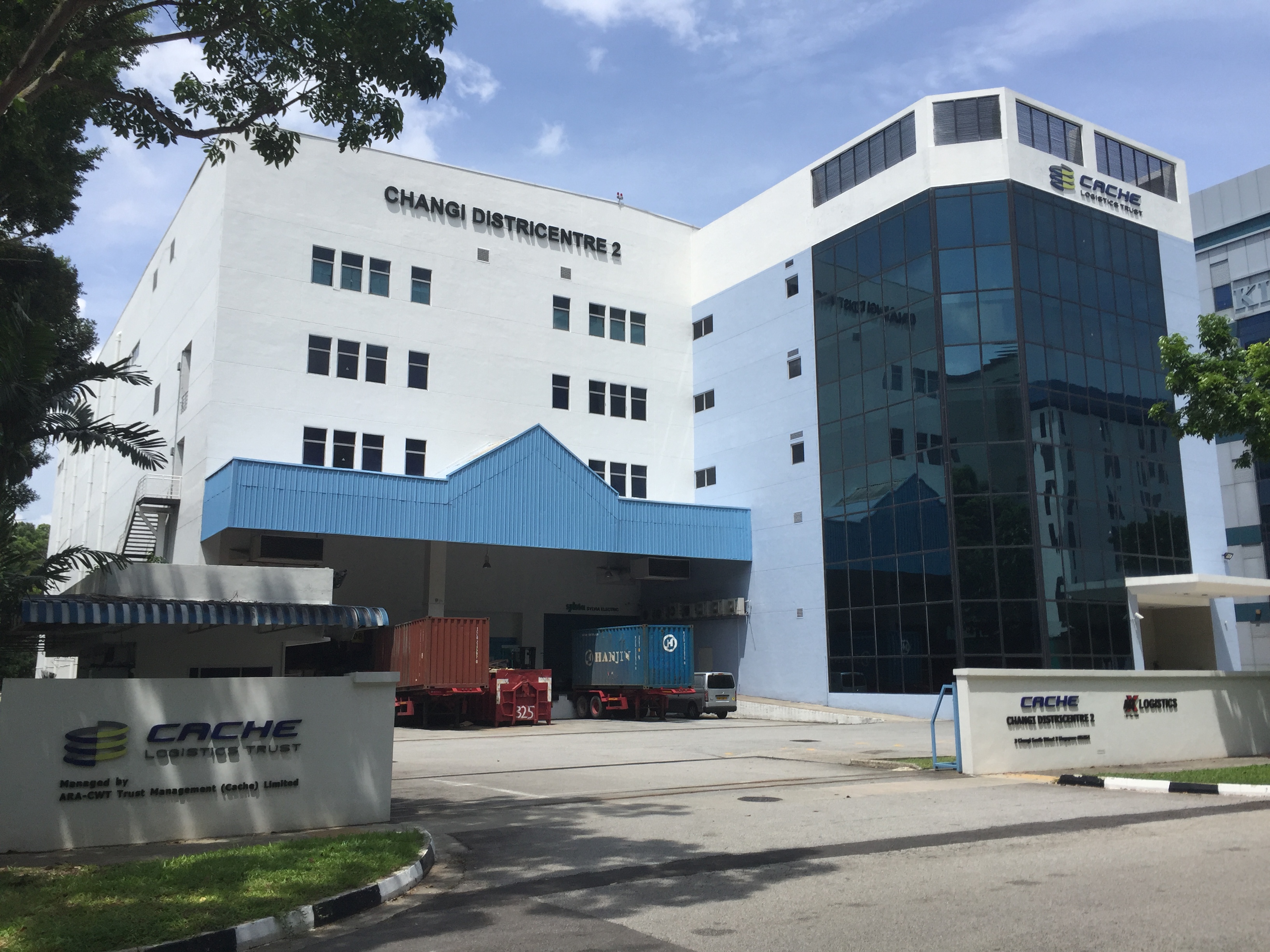 Data from ARA Logos Logistics Trust's latest results have been updated into the Singapore REITs table.

ARA Logos Logistics Trust reported higher revenue and distribution numbers for its 3Q 2020 on 26 October, despite the COVID-19 pandemic.

On the same day, the REIT also announced the acquisition of five logistics properties in Brisbane, Australia, and investments into two property funds that collectively hold five properties across New South Wales and Victoria.

This was due to higher contribution from the overall portfolio and commencement of new leases for certain properties in 3Q.

On a like-for-like basis, excluding capital and one-off distributions, DPU would have been 17.9% higher year-on-year.

According to the REIT, its newly-announced acquisitions are strategically located in key economic hubs along Australia’s Eastern Seaboard cities.

The acquisitions will not only allow further diversification of income, but also grow ARA Logos Logistics Trust’s presence in Australia, it added.

The acquisitions will be financed with a mix of proceeds from a private placement, a preferential offering, and loans - further details of which will be announced at a later date.