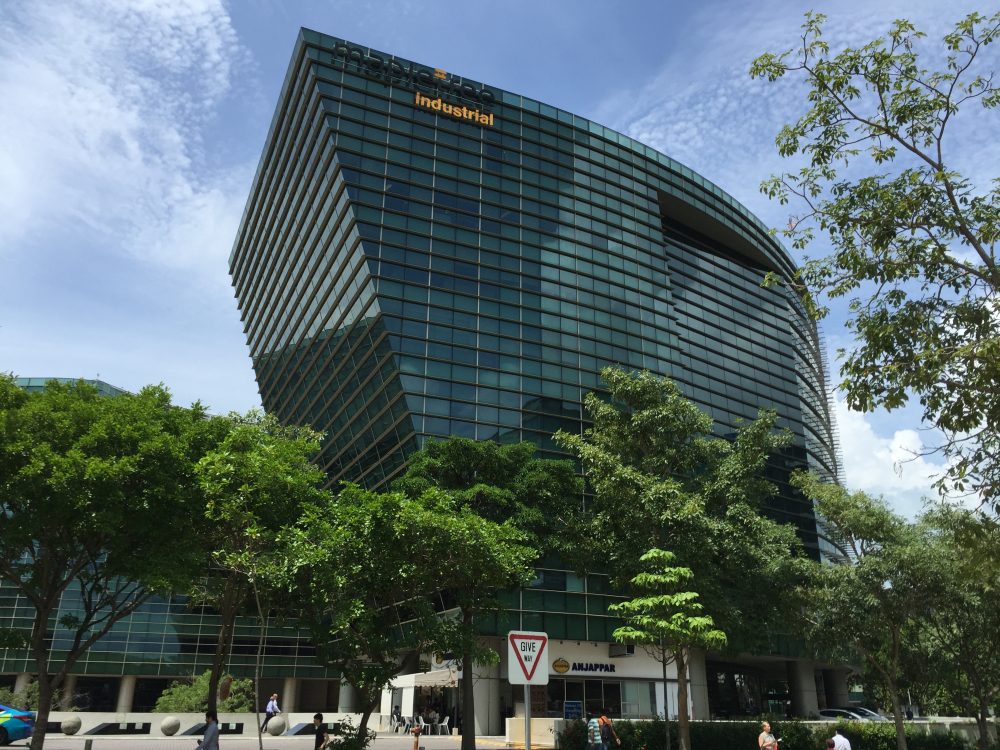 Data from Mapletree Industrial Trust’s latest results have been updated into the Singapore REITs table.

The REIT’s distribution per unit (DPU) for the quarter decreased by 1.0% year-on-year to 3.10 cents on an enlarged unit base.

The improvement was mainly driven by new revenue contributions from the 14 data centres in the United States.

But this was partly offset by the rental reliefs extended to tenants and the loss of revenue due to the redevelopment of the Kolam Ayer 2 Cluster, said the REIT.

The average rental rate of the REIT’s Singapore portfolio decreased to SGD2.03 per square foot per month (psf/mth) in 2Q FY20/21 from SGD2.08 psf/mth in the preceding quarter.

All property segments except data centres in Singapore recorded lower average rental rates mainly due to the rental rebates extended to tenants.