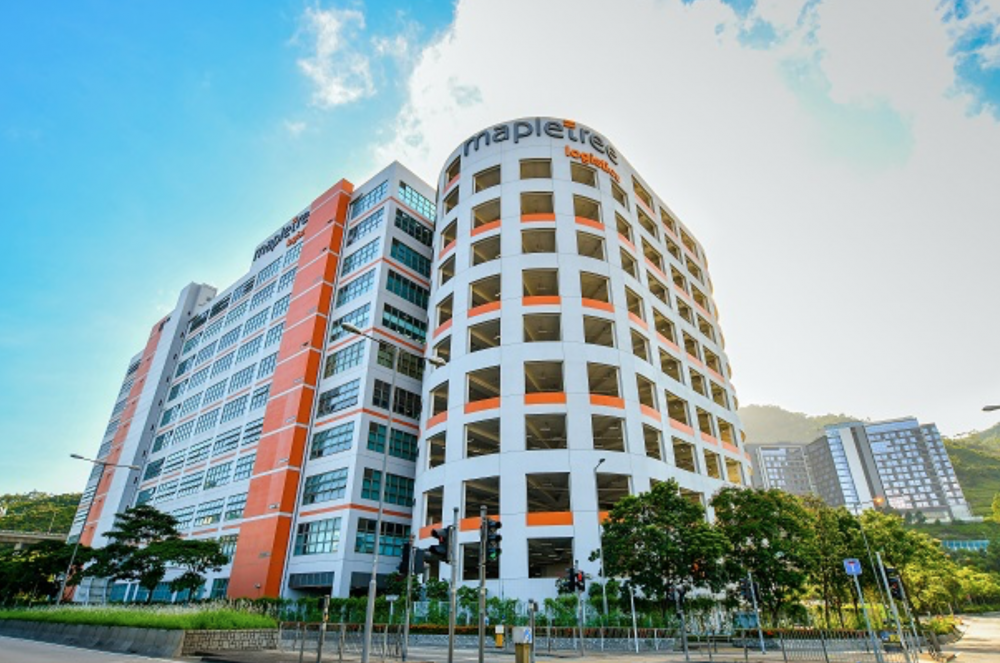 Mapletree Logistics Trust (MLT) has received a query from the Singapore Exchange (SGX) regarding the REIT’s position on Tarun Kataria, who was recently arrested on possible contravention of the Securities and Futures Act.

Kataria was arrested in relation to his position as a director in Eagle Hospitality Trust (EHT), which is currently under investigations by the Monetary Authority of Singapore and the Commercial Affairs Department (CAD).

As part of the investigations, all past and present local directors of EHT were arrested, and released on bail.

On its part, MLT’s manager was asked to provide its assessment on whether Kataria is still deemed suitable to continue as a director of Mapletree Logistics Trust Management Limited.

“The board continually assesses the suitability, character and integrity of its directors and, in this particular case, as per our earlier announcement, we view the contributions of Mr Tarun Kataria as being positive and is suitable to continue as a director of the manager”, said the REIT manager.

MLT’s manager also affirmed that it would continue to monitor the situation on Kataria, and that EHT will also make further announcements as and when necessary.

“The board will continue to monitor the progress of the investigations in evaluating continued suitability of Mr Kataria and compliance with the continuing listing rules”, the manager added.

MLT was last done on the SGX at SGD2.07, which implies a distribution yield of about 3.9% according to data compiled on the Singapore REITs table.