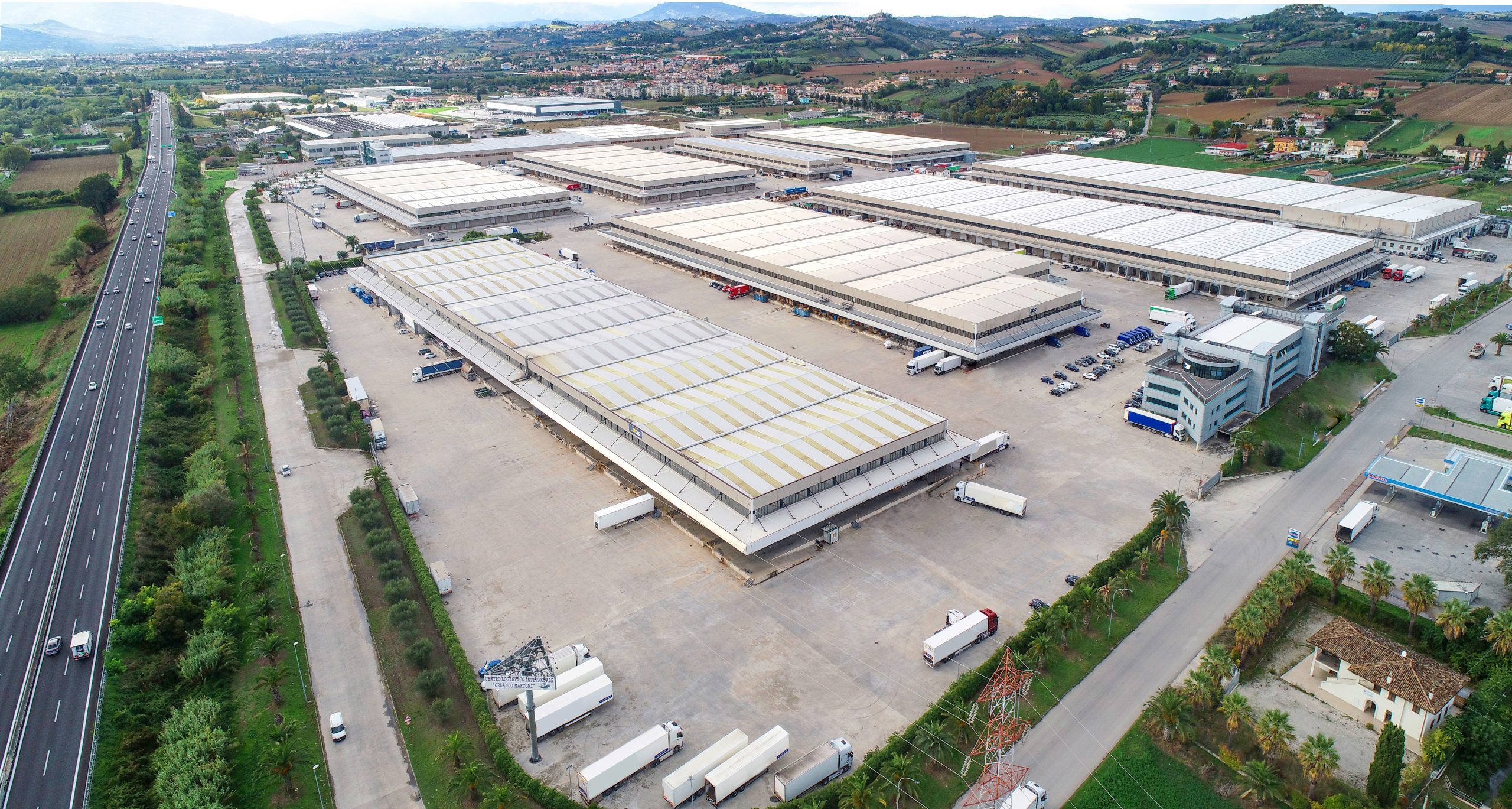 The property, which sits on a 421,000-square metre site, comprises nine warehouses that were completed in stages between 1995 and 2006.

It is situated in Monteprandone, and lies in close proximity to the A14 / E55 motorway, a traffic vector that connects Greece to Denmark.

The property is over 99% occupied by 24 tenants, including Tod’s, Eurospin and White Solution, said the REIT’s manager.

The property was acquired off-market at a discount of about 3.5% to an independent valuation, with a 7.4% net operating income yield.

“The logistics park is expected to generate stable and recurring cash flows with scope for further rental upside and will increase CEREIT’s exposure to the resilient logistics sector, which is consistent with our stated purpose of delivering long-term distribution and net asset value per unit growth to unitholders”, said Simon Garing, CEO of the Cromwell European REIT’s manager.

The total cost of the acquisition, which has been estimated at EUR55.1 million, is expected to be funded from available cash reserves or committed undrawn debt facilities.

As reported by REITsWeek on 11 November, Cromwell European REIT has articulated intentions to lessen its hold on office assets, while increasing exposure to logistics, and data centre properties.

Cromwell European REIT was last done on the SGX at EUR0.475, which implies a distribution yield of 7.43% according to data compiled on the Singapore REITs table.