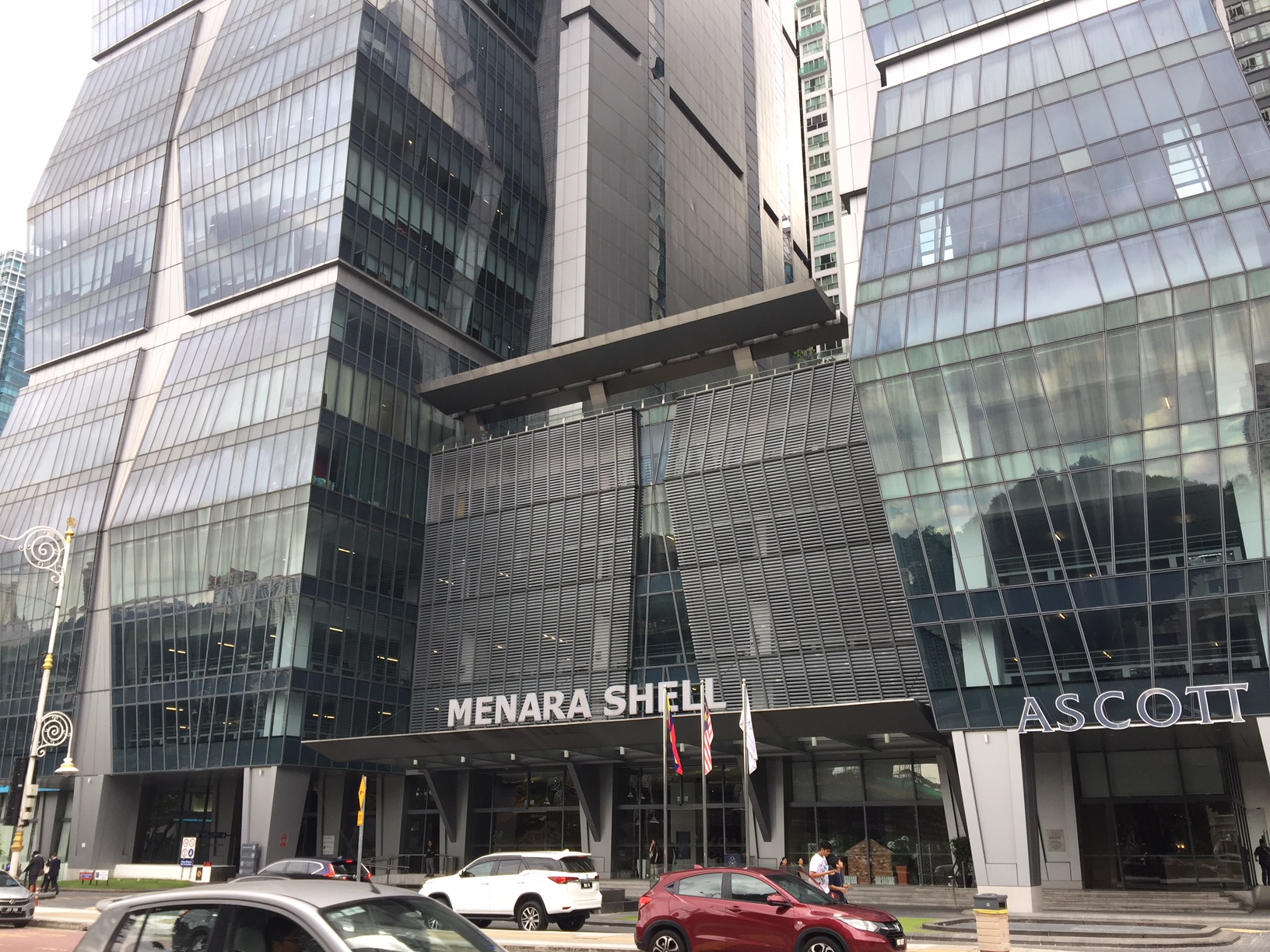 The DPU consists of an interim distribution of 3.43 sen which was paid to Sentral REIT unitholders on 30 September 2020.

It also includes a proposed final distribution of 3.65 sen for the six-month period ended 31 December 2020.

The proposed final distribution of 3.65 sen is expected to be paid on Friday, 26 February 2021.

The higher realised net income for this quarter was mainly attributable to lower property operating expenses and finance cost incurred, said the REIT.

Sentral REIT’s full statement on the results can be viewed here.

The proposed final distribution of 3.65 sen is expected to be paid on Friday, 26 February 2021.

Sentral REIT was last done on the Bursa Malaysia at MYR0.91.