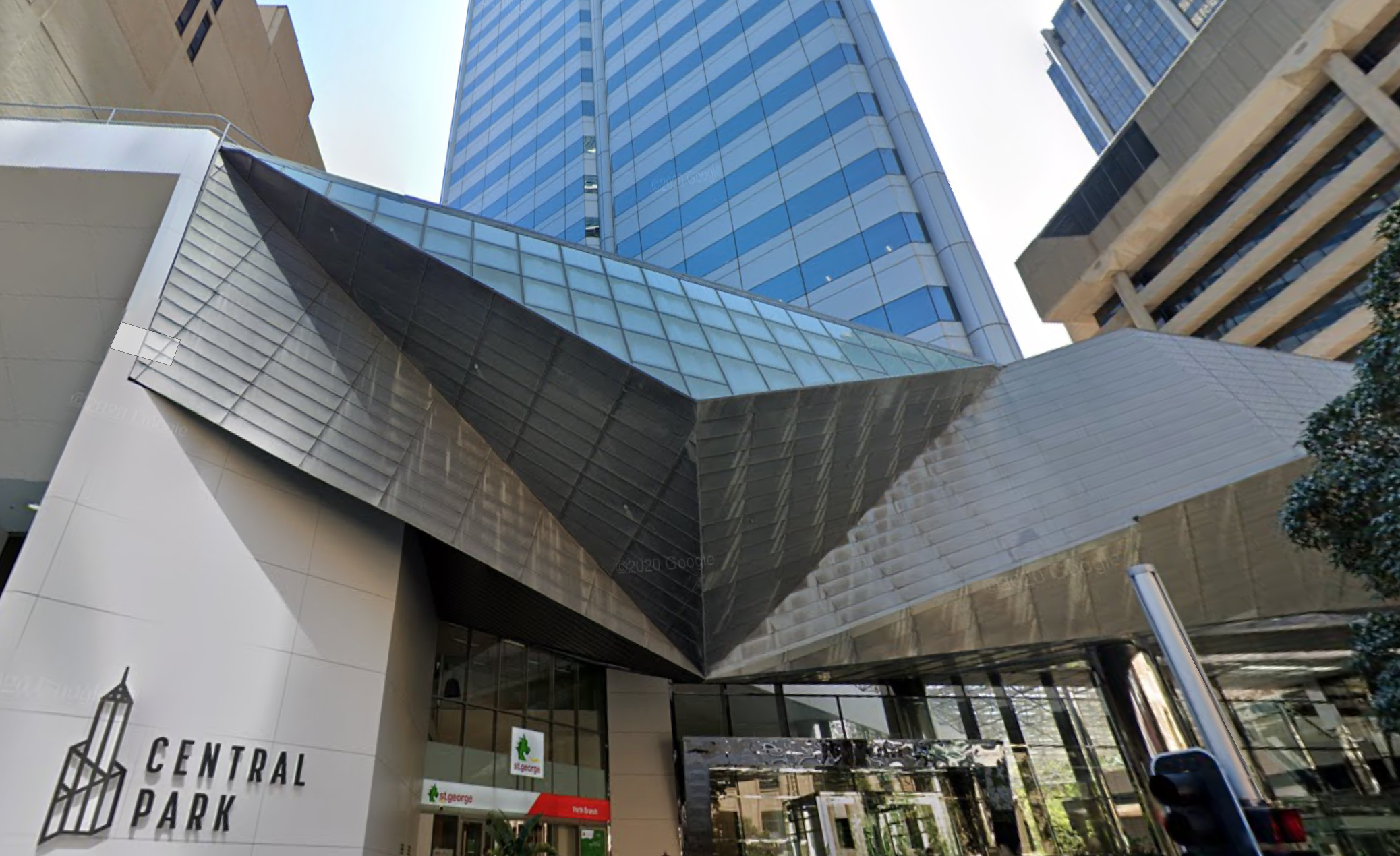 Frasers Logistics & Commercial Trust (FLCT) will soon commence facade enhancement works at Central Park, an office property in Perth that the REIT has a 50% stake in.

The asset, which is Perth’s tallest building, features 51-storeys with 66,197 square metres of space, and is located within the Central Business District (CBD).

The proposed exterior upgrade includes the replacement of the building’s cladding and enhancement of its illumination using energy-efficient lighting.

The facade enhancement follows recent lobby modernisation works, which were completed in July 2020.

The lobby upgrade transformed the building’s entry with a new café and exhibition space, enhancing user experience while increasing amenities for tenants and the public, said the REIT.

“The facade enhancement to Central Park, which follows recently completed lobby modernisation works to the building, is in line with our asset management strategy and represents an important undertaking to reinforce Central Park’s appeal as one of the most prestigious and sought-after office locations in Perth’s CBD”, said Robert Wallace, CEO of the REIT’s manager.

“We expect these enhancement initiatives to raise Central Park’s value proposition and attractiveness to both existing and potential occupiers”, he added.

Works on the facade enhancement are expected to commence in mid-2021, with minimal disruption to the building occupants.

FLCT’s share of the project value, based on its 50% ownership in the property, is estimated at AUD33.2 million.

The REIT was last done on the SGX at SGD1.35, which implies a distribution yield of 5.27% according to data compiled on the Singapore REITs table.