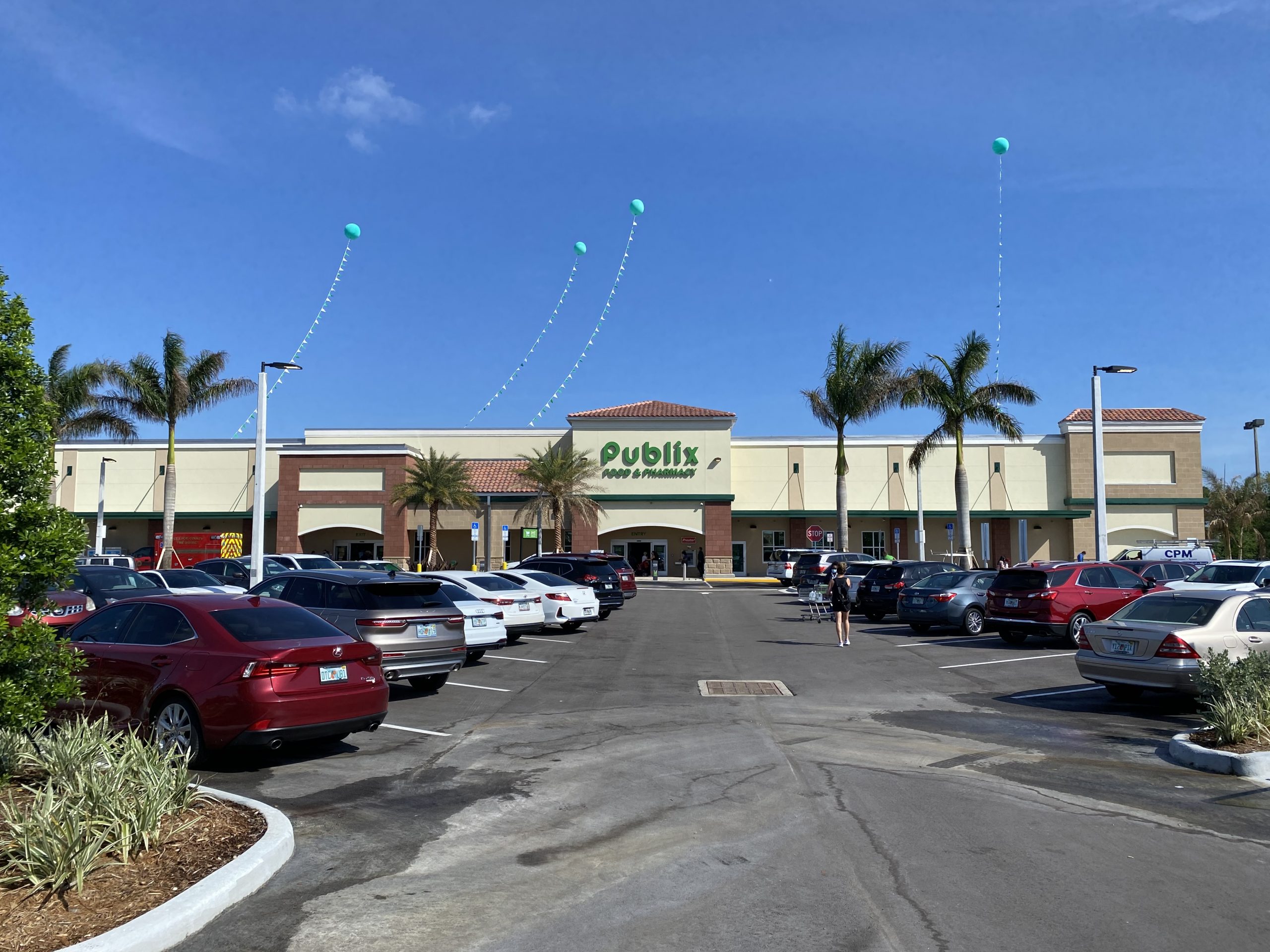 Data from United Hampshire US REIT’s latest disclosure have been updated into the Singapore REITs table.

United Hampshire US REIT (UHREIT) reported on 12 May that its gross revenue and net property income for 1Q 2021 came in at USD13.5 million and USD10.1 million respectively.

These were 1.9% and 1.8% lower respectively from the forecast made during the REIT’s initial public offering (IPO).

However, its distributable income of USD7.6 million was 1.3% higher than forecast.

“Overall, UHREIT generates a significant amount of organic growth as a majority of the leases for grocery & necessity properties benefit from rental increases during the lease terms”, said the REIT.

“UHREIT’s self-storage assets have also performed well and occupancies for these properties have continued to trend up since May last year, after COVID-19 related lockdown guidelines were loosened”, it added.

The REIT has earlier secured a new lease with Beall’s Outlet Stores, with a tenure of seven years, which will occupy 57.0% of the existing space that Publix has vacated from, with its relocation to the new store.

UHREIT is proactively in discussions with prospective tenants for the leasing of the remaining space.