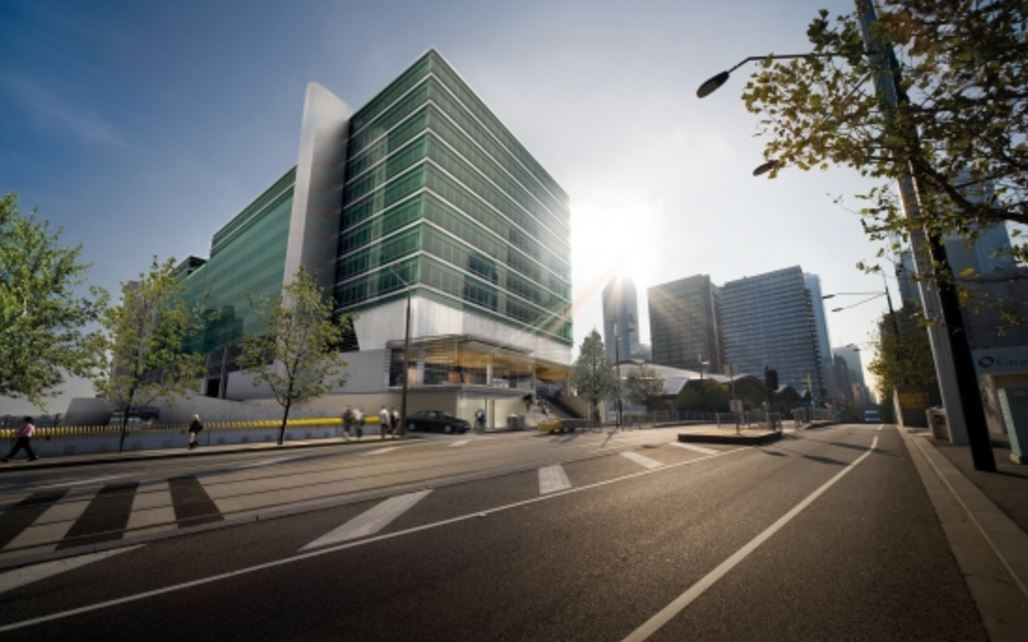 Office REITs listed in Australia are beginning to see challenges that have arisen from a change in how tenants work post-COVID-19.

This was the assessment provided by Fitch Ratings in a recent report on the Australian REIT sector.

In the report, Fitch noted that office valuations across the country for the financial year ended in June 2021 were relatively stable compared to FY20, with only slight reductions in capitalisation rates across the REITs.

“However, the expected declines in structural demand for office space with the nature of the workplace changing are beginning to emerge”, said the agency.

“Despite occupancy remaining above 90% for Australia’s major office REITs, with most still above 95%, there were declines of between 1pp and 3pp year-on-year”, the agency noted.

Further, most of the major office REITs increased incentives to tenants, and this will weigh on effective rents going forward, Fitch posits.

However, similar to retail, Fitch opines that office REITs are positioning their portfolios to adapt to the changing needs of tenants.

Fitch believes that this will be aided by their higher weighting towards premium and Grade A office buildings, which are more easily adapted to new demand for space and health requirements, and their longer weighted-average lease expiries, which give them time to adapt.

“As a result, we expect occupancy levels to remain high for the REITs and this will help maintain visibility over future cash flows and mitigate risks around declining effective rents”, it added.

The Fitch Ratings report on Australia REITs, including retail REITs, can be accessed here.