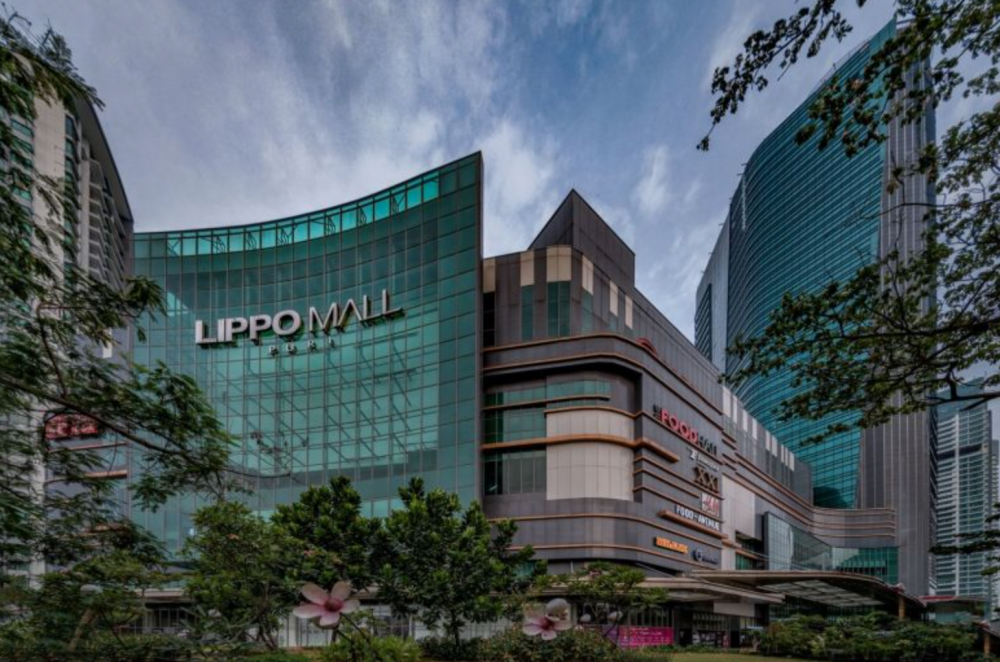 Data from LMIRT’s latest disclosure has been incorporated into the Singapore REITs table.

Lippo Malls Indonesia Retail Trust (LMIRT) has reported a distribution per unit (DPU) of 0.09 Singapore cents for its 3Q 2021.

Rental revenue and gross revenue for the period grew 16.2% and 7.0% year-on-year to SGD17.7 million and SGD30.9 million respectively.

The increase was due to the income from the newly acquired Lippo Mall Puri, which contributed SGD8.2 million to rental revenue and SGD10.3 million to gross revenue for the quarter, said the REIT.

This was partially offset by the loss of income following the temporary closures of the REIT’s malls during the emergency public activity restrictions in July and August 2021.

Additionally, a 40% service charge discount was also extended to tenants during the temporary closure period, it added.

LMIRT’s portfolio occupancy has fallen to its lowest level yet at 81%.

LMIRT was last done on the SGX at SGD0.055, which presently implies a distribution yield of 6.55% according to data on the Singapore REITs table.