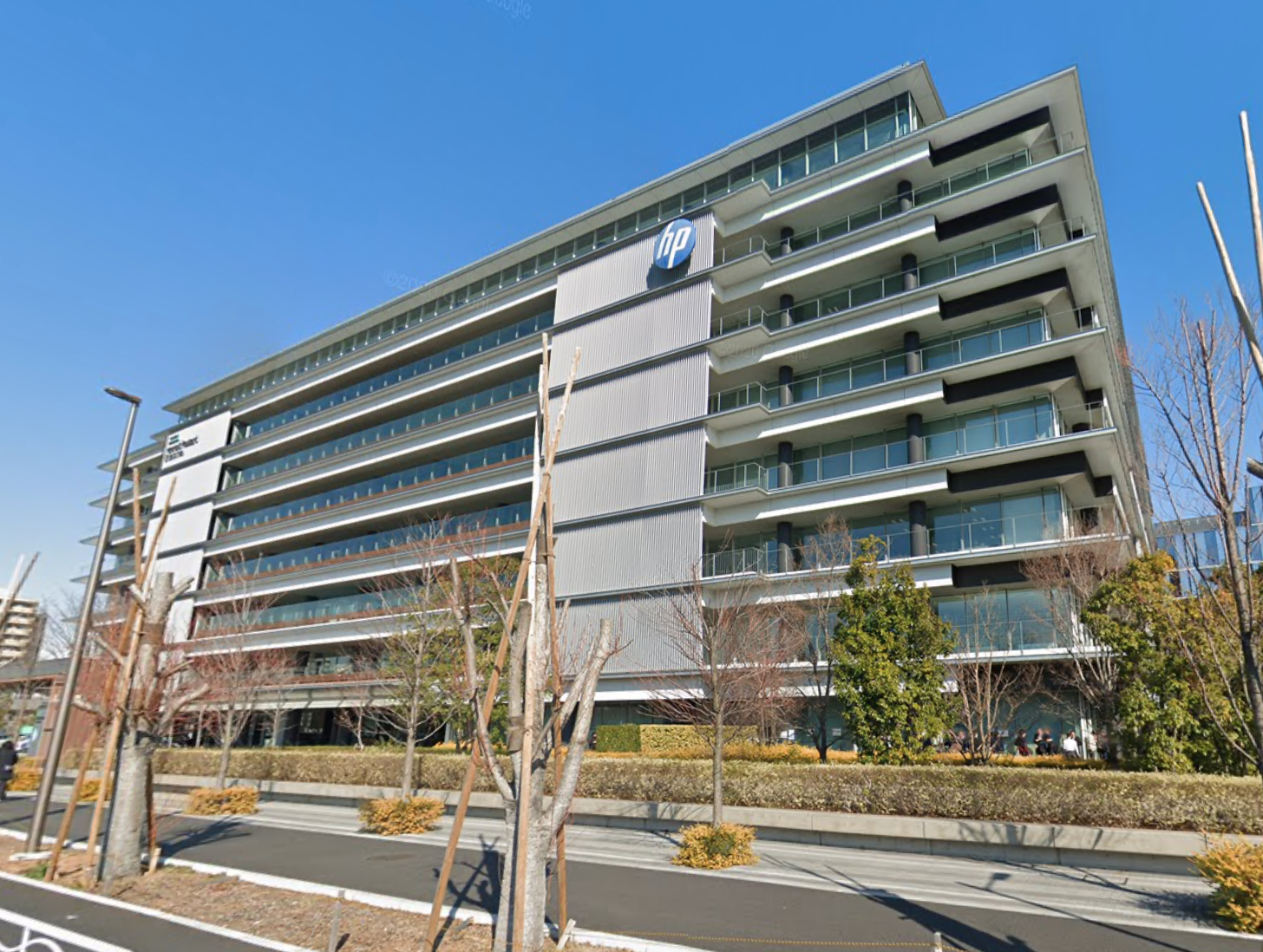 Mapletree North Asia Commercial Trust (MNACT) has reported a distribution per unit (DPU) of 3.426 cents for its 1H FY21/22.

This represents an increase of 19.1% compared to 1H FY20/21, taking into account distribution adjustments and contribution from The Pinnacle Gangnam acquired on 30 October 2020.

The REIT’s gross revenue and net property income (NPI) increased by 13.3% and 15.8%, to SGD215.4 million and SGD161.9 million respectively, compared to the same period last year.

The growth in gross revenue and NPI was mainly due to lower rental reliefs of SGD4.7 million granted to the retail tenants at Festival Walk in 1H FY21/22 compared to the same period last year.

In addition to this, there was contribution from Hewlett- Packard Japan Headquarters Building acquired on 18 June 2021 and a stronger average rate of RMB against SGD.

The increase was partially offset by lower average rental rates at Festival Walk mall and Gateway Plaza, as well as lower average rates of HKD and JPY against SGD, said the REIT.

“We have continued to maintain a high portfolio occupancy rate, which was close to 98% at the end of September 2021”, said Cindy Chow, CEO of the REIT’s manager.

“In conjunction with active and prudent capital management, we will continue to drive the performance of our portfolio of quality assets and source for yield accretive acquisitions to achieve greater diversification and growth of MNACT”, she added.

MNACT was last done on the SGX at SGD1.00, which presently implies a distribution yield of 6.85% according to data on the Singapore REITs table.