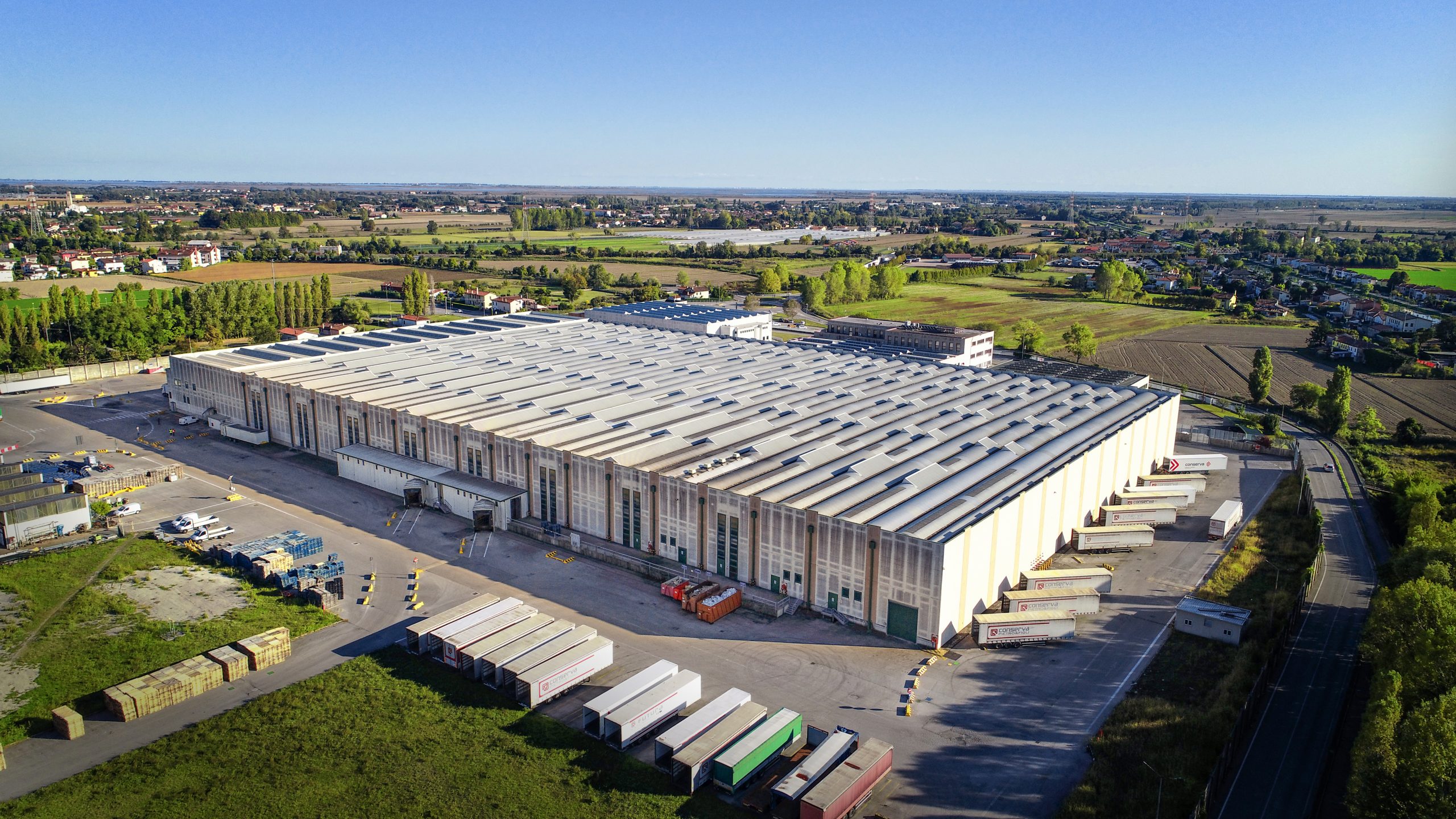 The asset consists of a warehouse and small office component spanning 27,938 square metres in gross floor area, and an external area of approximately 21,000 square metres.

It is leased to Reckitt Benckiser Group, and it was developed in 1998 as a build-to-suit warehouse to serve as the company’s logistics centre in Italy.

The asset was independently valued by CBRE at EUR21 million and the total cost of the acquisition is estimated to be EUR20.9 million.

“We also have under review an advanced pipeline of opportunities in Western Europe, including Germany, the Netherlands, Italy and the UK, which if materialised, is set to bring CEREIT closer to the stated target of a 50% portfolio weighting to this sector, up from the current 40%”, he added.

The REIT’s latest acquisition will initially be funded from available cash reserves.

CEREIT was last done on the SGX at EUR2.64, which presently implies a distribution yield of 6.44% according to data on the Singapore REITs table.