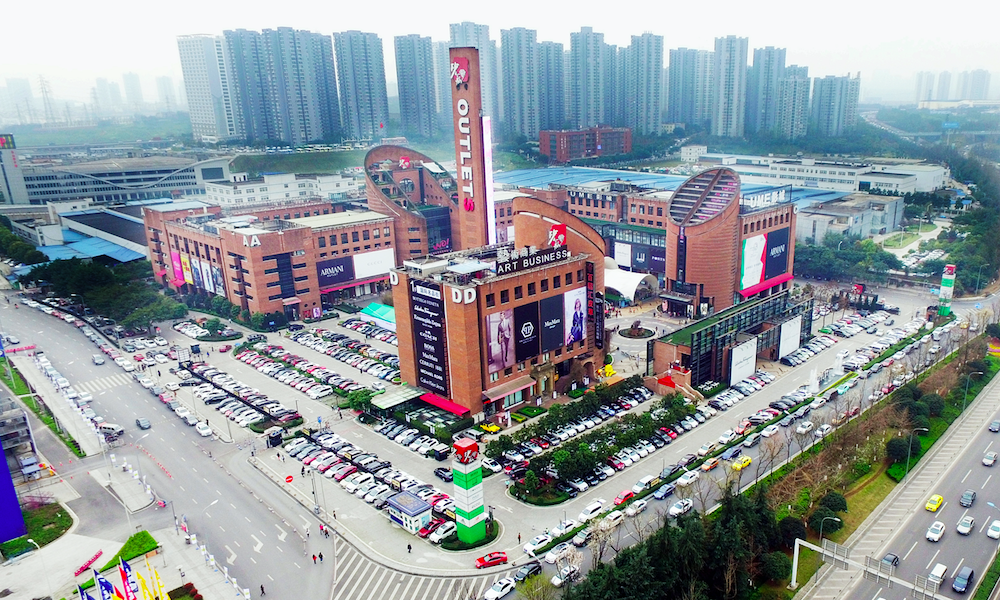 Data from Sasseur REIT’s latest disclosure has been incorporated into the Singapore REITs table.

Sasseur REIT reported distributable income of SGD23.2 million and DPU of 1.831 Singapore cents for its 3Q 2021 on 12 November.

These represent year-on-year increases of 9.4% and 3.8% respectively.

During the quarter, Sasseur REIT’s four outlets in China generated total sales of RMB 996.6 million during 3Q 2021, an increase of 12.0% quarter-on-quarter.

The slight decline was due to relatively dampened consumer sentiment resulting from the large-scale outbreak of COVID-19 cases which originated from Nanjing in July 2021, said the REIT.

“Shopper traffic in our outlets was affected due to strict government regulations, including partial lockdown and travel restrictions, to control the COVID-19 outbreak”.

Despite this, Sasseur REIT was able to report higher DPU given lower interest expenses, tax and trust expenses at the REIT level, together with a favourable RMB to SGD exchange rate.

Sasseur REIT was last done on the SGX at SGD0.86, which presently implies a distribution yield of 8.52% according to data on the Singapore REITs table.