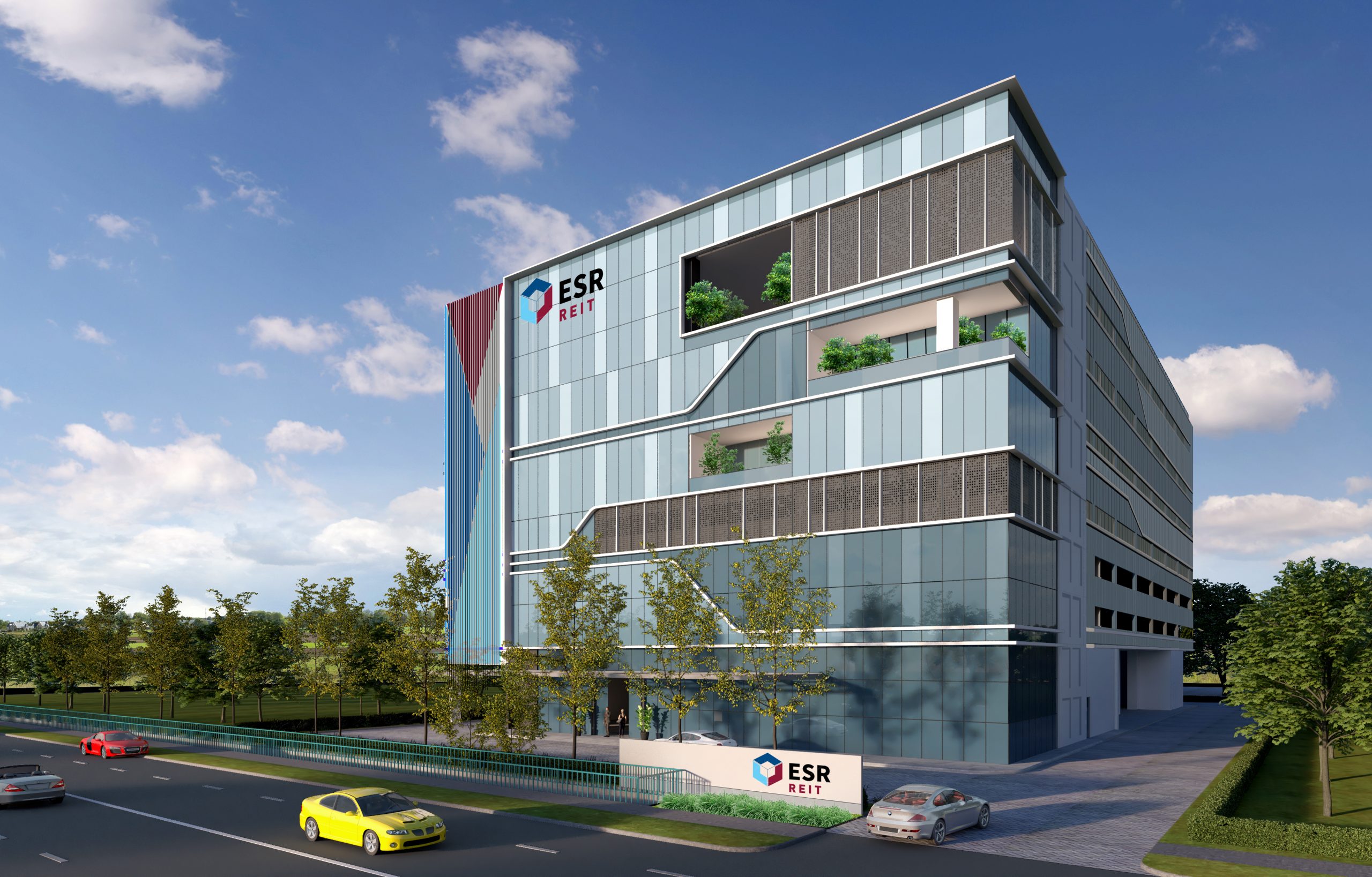 ESR-REIT has increased the consideration offered to unitholders of ARA LOGOS Logistics Trust (ALOG) in the bid to merge as ESR-LOGOS REIT.

ESR-REIT announced on 22 January that it has revised the scheme consideration from SGD0.950 per ALOG Unit to SGD0.970.

The revision came in the wake of recommendations from proxy advisory firms Institutional Shareholder Services (ISS) and Glass Lewis for ALOG unitholders to vote against the merger.

ESR-REIT and ARA LOGOS Logistics Trust first announced in mid-October 2021 that a merger has been proposed to combine the two entities into a new REIT known as ESR-LOGOS REIT.

The proposed merger comes on the back of news that ESR will acquire ARA Asset Management.

In a November 2021 interview with REITsWeek, CEO-designate of the new ESR-LOGOS REIT and the present CEO of ESR-REIT, Adrian Chui, told the publication that he will focus on three types of assets geared for the future economy.

And unitholders of both REITs will be well-positioned to benefit from this new economy with the merger, he said.

But while there is business rationale for the merger, most of the benefits accrue to the buyer and does not provide compelling valuation for ALOG, said ISS in a recent report.

Prior to the revised offer and in most recent interview with REITsWeek in January 2022, Chui insisted that he is already paying a premium for units of ALOG.

ESR-REIT and ALOG were last done on the Singapore Exchange (SGX) at SGD0.47 and SGD0.895, which presently imply distribution yields of 6.06% and 5.94% respectively according to data on the Singapore REITs table.