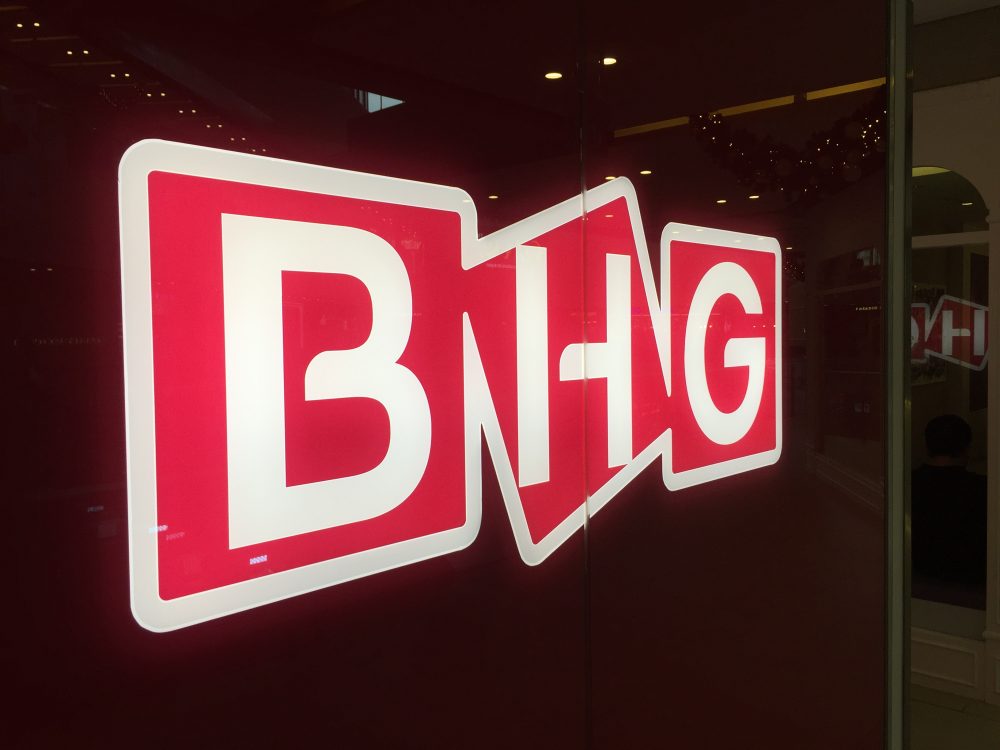 Data from BHG Retail REIT’s latest disclosure is in the Singapore REITs table.

BHG Retail REIT reported on 25 February that its gross revenue and net property income (NPI) for FY2021 came in at SGD70.6 million and SGD41.8 million respectively.

These represent year-on-year increases of 16.6% and 14.9% respectively.

Its gearing ratio was at 34.1% and more than 80% of its borrowings are denominated in SGD and USD while the remaining 20% is denominated in Renminbi.

“Notwithstanding the resurgence of cases, the Chinese authorities have been swift in curbing widespread and extended periods of outbreaks since the onset of the pandemic”, it posited.