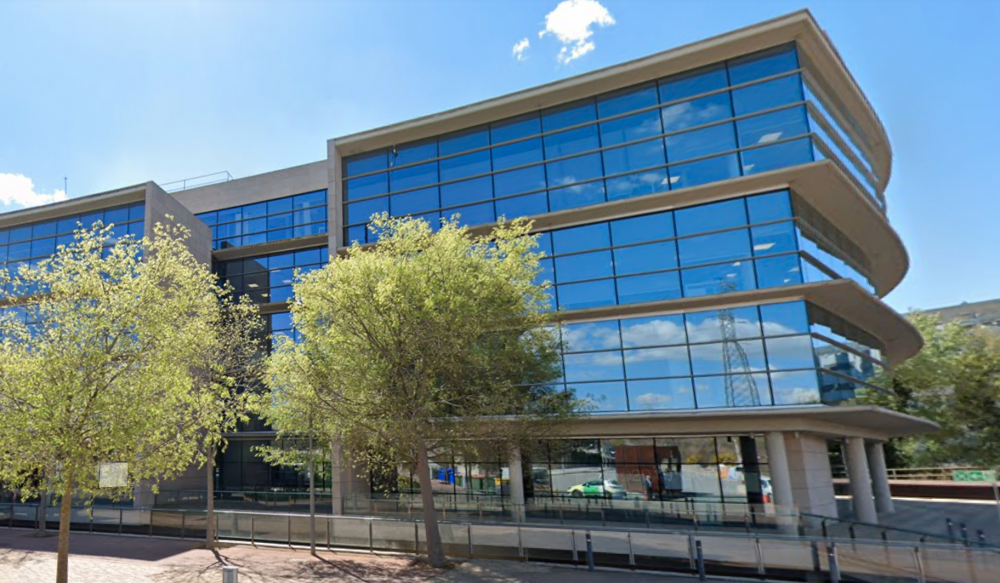 IREIT Global announced on 21 June that it has secured a 12-year lease for about 5,300 square metres of data centre space at its Sant Cugat Green asset in Barcelona.

The tenant is a joint venture between 2 Spanish information technology companies.

The lease represents about 20% of the asset’s total lettable area.

The initial annual rent is approximately EUR0.7 million, and it features an annual rent escalation that allows for a 3% margin above Spain’s consumer price index.

The total lease duration includes a two-year renovation phase that began on 20 June and is rent-free, as well as a break option at the end of the eighth year on 19 June 2030.

“Since 2016, the data centre space has not been leased out and is considered as structurally vacant”, explained Louis d’Estienne d’Orves, CEO of the REIT’s manager.

“However, we have managed to fill up the entire space in approximately two years after we first acquired a stake in the property towards the end of December 2019 – a great achievement considering the challenging operating environment caused by the COVID-19 pandemic, rising inflation, and geopolitical tension in Europe”, he added.

A total capital expenditure of approximately EUR7.8 million has been agreed to upgrade the power supply requirements, air conditioning and fire protection of the data centre, with IREIT contributing EUR5.4 million and the tenant contributing the remaining EUR2.4 million.

This upgrading works will bring the data centre to a tier 3 rating, which enhances the uptime performance, valuation and future leasing potential of the data centre space at Sant Cugat Green, the REIT added.