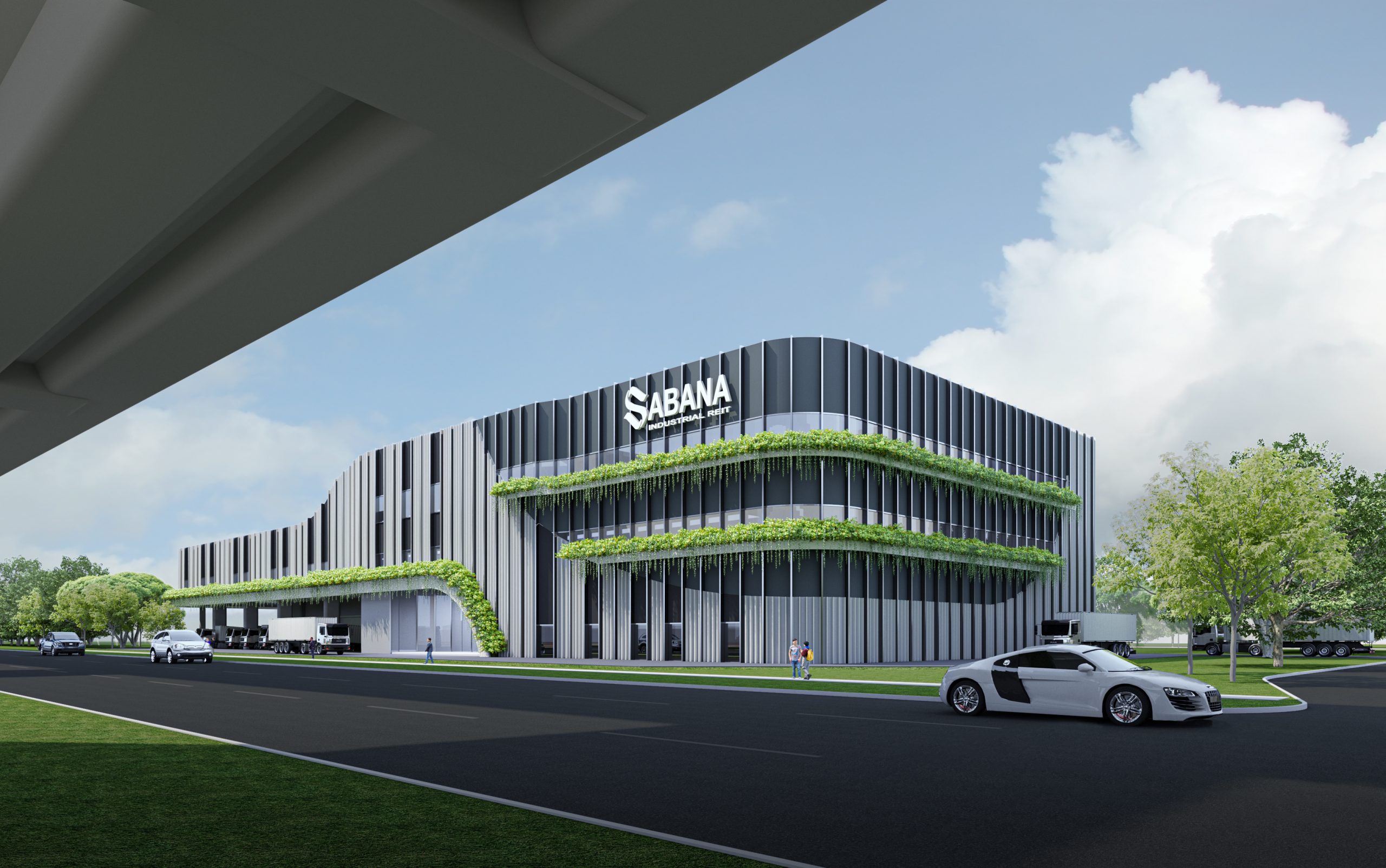 Data from Sabana REIT’s latest disclosure has been updated into the Singapore REITs table.

The revelation came as the REIT announced its results for its 1H 2022 on 20 July.

Sabana REIT has attributed this mainly to higher portfolio occupancy of 88.2%, underpinned by a newly secured 10-year master lease for 30 & 32 Tuas Avenue 8.

In tandem with these updates, Sabana REIT also revealed that it is developing 1 Tuas Avenue 4 into a 165,000-square foot facility with “green” features, such as reduced energy consumption.

The lettable area includes 61,000 square feet with 25 metre ceiling height that can be incorporated with an automated storage and retrieval system (ASRS).

The redeveloped asset will eventually feature a three-storey annex block for warehouse, storage and ancillary spaces.

These spaces can also be converted to a multi-temperature controlled warehouse, said Sabana REIT.

Sabana REIT has not disclosed the costs associated with the AEI.

But in response to questions from REITsWeek, the REIT has clarified that the AEI will be funded with internal cash resources.

SPH REIT announces changes to board of directors