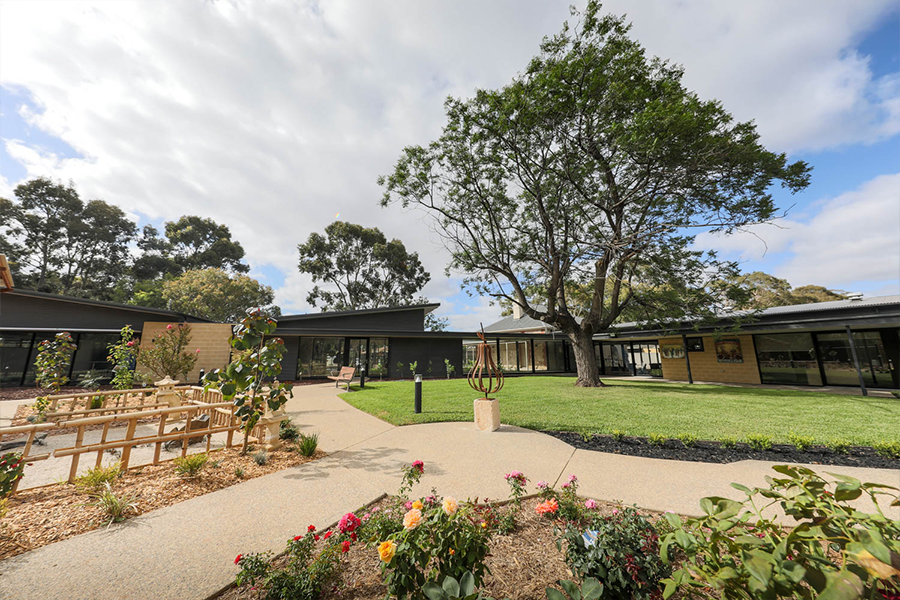 Arena REIT has announced a net operating profit of AUD56 million for its FY 2022.

This represents an increase of 8.4% on the prior year.

The REIT has attributed the increase to several factors including the acquisition of early learning centre (ELC) properties and higher rental income.

The increase represents earnings per share (EPS) of 16.3 cents, an increase of 7.2% over the prior year.

Arena REIT has paid a full-year distribution of 16 cents per security, an increase of 8.1% on the prior year.

Correspondingly, statutory net profit for the year was AUD334 million, an increase of 102% on the prior year.

Arena REIT’s total assets increased by 32% to AUD1.52 billion as a result of acquisitions, development capital expenditure and the positive revaluation of the portfolio.

The revaluation uplift was the primary contributor to the 32% increase in NAV per security to AUD3.37 at 30 June 2022, said the REIT.

Overall for the year, Arena REIT maintained occupancy of its portfolio at 100% with weighted average lease expiry (WALE) at 19.8 years.

The REIT also saw a portfolio revaluation uplift of AUD254 million, which is equivalent to an increase of 23% year-on-year.

Meanwhile, it saw an average like-for-like rent review increase of 4.1% during the year.

Arena REIT was last done on the ASX at AUD4.47.