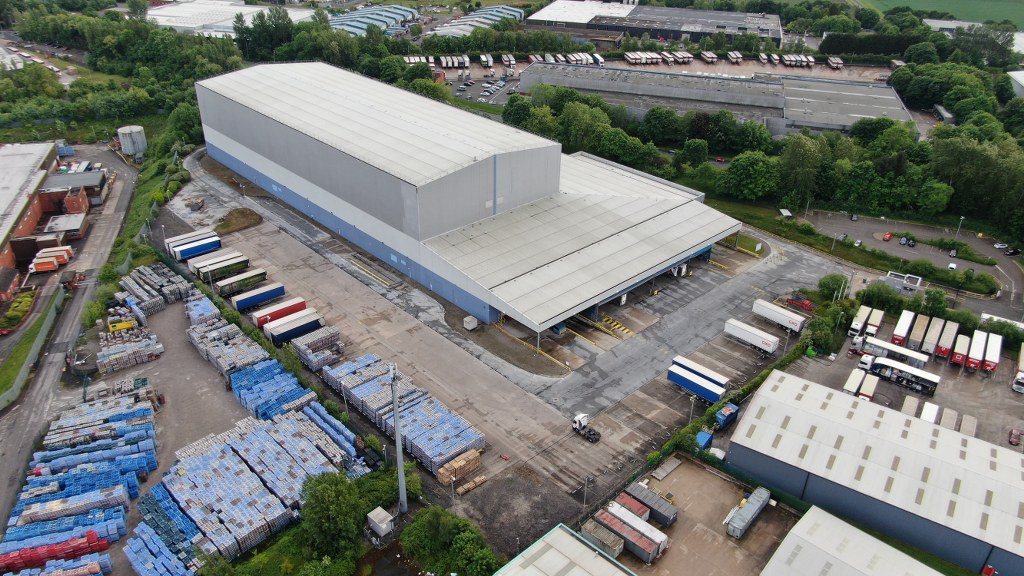 HSBC and OCBC are also the sustainability advisors for the facility that includes an accordion feature, which allows it to be increased up to EUR230 million.

The facility has a final maturity date of four years from the date of its first utilisation.

The proceeds from the facility are intended to be used to repay the majority of the outstanding borrowings under the REIT’s existing debt facility due in November 2023.

CEREIT will also use part of the proceeds to repay drawn amounts under CEREIT’s revolving credit facility of EUR200 million that is due to expire in 2024.

The new facility has three sustainability-linked key performance indicators (KPIs) that are set and measured on an annual basis over a four-year period.