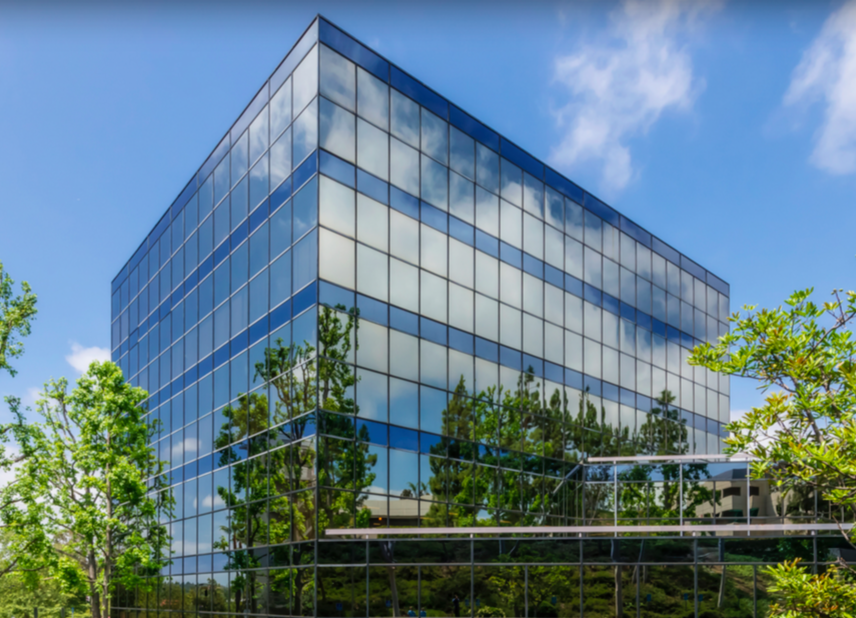 The ratings were issued in an equity research report issued on 9 February, in which Mizuho also gave an overview of prospects for other US-listed healthcare REITs.

“The US healthcare REIT sector has performed relatively well so far during 2017, despite the uncertain landscape of the underlying business under a Trump administration”, said Mizuho in the report.

“Meanwhile, the threat of rising interest rates has not materialised yet to the degree feared, which has provided a support mechanism for the sector. However, we would urge caution, and reiterate our underweight recommendation toward the sector for now”, added Mizuho.

The firm also opined that investors should consider a more tepid approach in the short-term because of this uncertainty.

“And at a bare minimum, long-term interest rates are likely to rise over the coming quarters, and that might be reason enough to avoid the majority of the space”, it added.

Mizuho has indicated target prices of USD32.00 for both Healthcare Trust of America, and HCP Inc respectively.

Units of Healthcare Trust of America and HCP, were last done at USD29.80 and USD30.91 respectively.