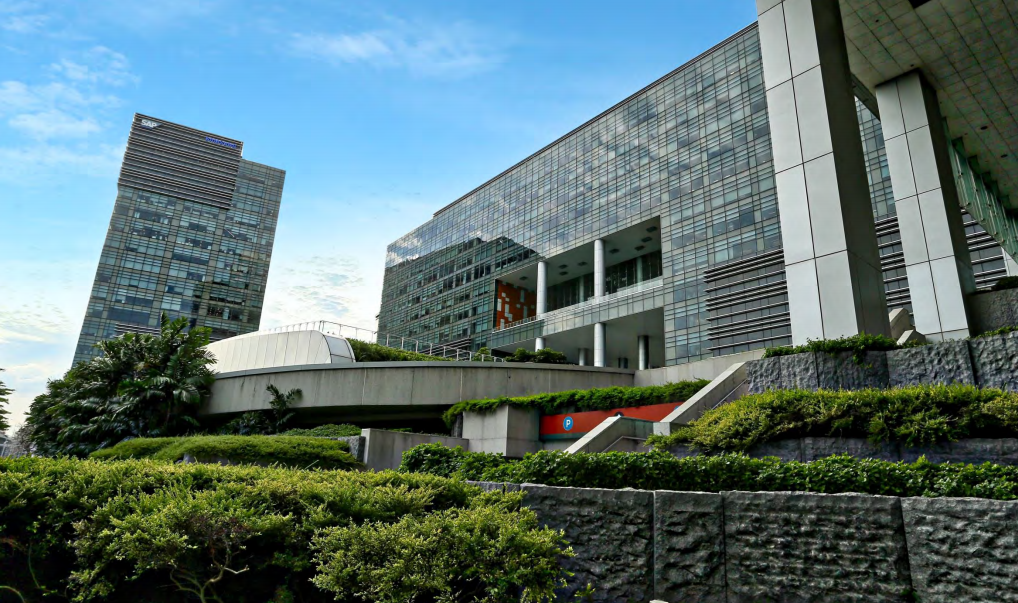 Singapore-listed mixed retail and office REIT, Mapletree Commercial Trust, has reported DPU of 2.26 Singapore cents for its 4Q FY16/17, an increase of 11.9% year-on-year from the corresponding period in the previous financial year.

This was on the back of significant jumps in gross revenue and NPI during the quarter, which grew by 47.3% and 51.2% year-on-year to SGD107.5 million (USD77 million) and SGD83.2 million respectively.

“With the addition of [Mapletree Business city Phase 1] into the portfolio, and underpinned by VivoCity’s robust performance, [the REIT’s]total investment properties reached SGD6.3 billion, up 46.0% from a year ago”, said Sharon Lim, CEO of the REIT’s manager.

Approximately 81.2% of the REIT’s total debt of SGD2,327.6 million is on fixed rate, or interest rate swaps, with a weighted average all-in cost of debt of 2.66% per annum.

Units of Mapletree Commercial Trust were last traded in the Singapore Exchange at SGD1.57.