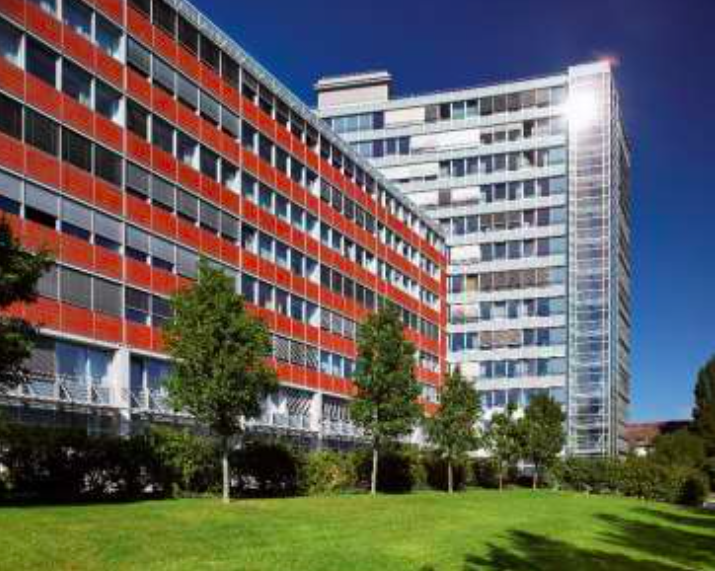 Singapore-listed IREIT Global announced on 11 May that it has achieved a DPU of 1.44 Singapore cents for its 1Q 2017, a decline of 8.9% compared to the 1.58 cents achieved in the corresponding period of 2016.

Correspondingly income to be distributed to unitholders came in EUR5.8 million, 8.7% lower from what was issued in 1Q 2016.

The REIT’s portfolio occupancy rate for the quarter was at 99.8% with a weighted average lease expiry (WALE) of 5.7 years.

GMG – Deutsche Telekom remained as the REIT’s largest tenant representing 52.5% of its total leases, while the next largest tenant, Deutsche Rentenversicherung Bund, takes up a further 33.8%.

Aggregate leverage for the period was at 42.1%, with total outstanding borrowings of EUR198.6 million and an effective interest rate of 2.0% per annum.

The REIT has expressed optimism for the quarters ahead, citing sustained economic growth in Europe, decreasing vacancy rates, and attractive yield spreads.

“We are presently looking into a number of opportunities and plan to diversify by asset class, country [within Europe], tenant and lease expiry”, said Aymeric Thibord, CEO of the REIT’s manager.

IREIT Global finished the trading day about 1.3% higher from its previous close on the Singapore Exchange to end at SGD0.76.