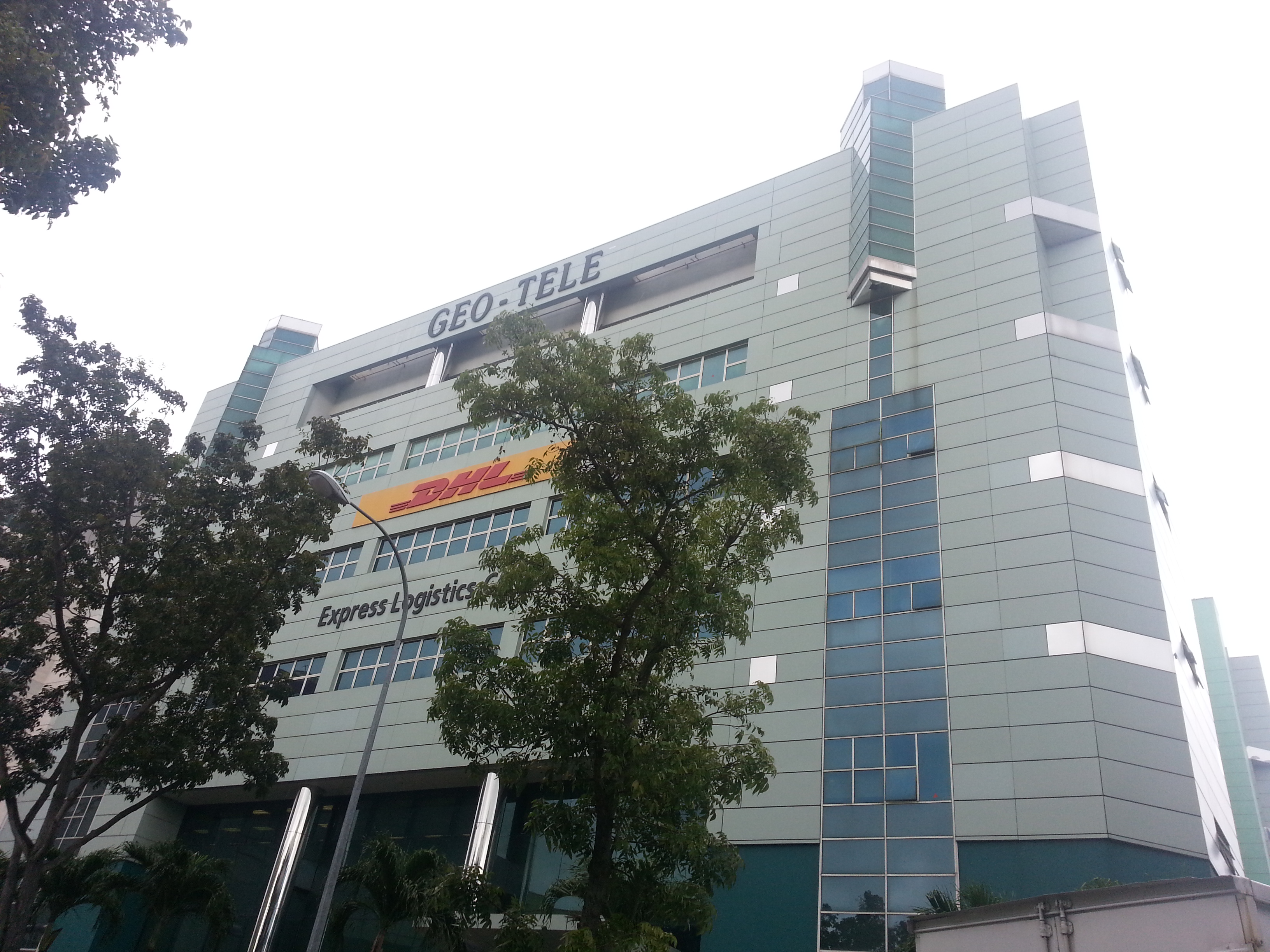 Correspondingly gross revenue and net property income for the period fell by 6.9% and 12.1% to SGD21.9 million (USD15.5 million) and SGD13.3 million respectively, while distributable income decreased by 4.6% to SGD9.3 million.

The REIT has attributed these numbers to absence of income from properties that were divested in 2016, and lower occupancies at 23 Serangoon North Avenue 5, 2 Toh Tuck Link, 8 Commonwealth Lane, and 39 Ubi Road 1.

Aggregate leverage stood at approximately 36.1% for the period with weighted average all-in cost of borrowings at 4.0% per annum.

“As a result, and in the interest of supporting unitholders to cushion the dilutive effect on the DPU, the manager has decided to give a one-time reduction of its base fee for 1Q 2017 by 75%”, said the REIT.

“In order to fund the working capital required by the manager, the manager may from time to time sell the units which the manager received in the past from Sabana REIT in part payment of the base fee”, it added.

Sabana REIT also announced on the same day that it has shelved the plan to acquire 47 Changi South Avenue 2.

In addition to the results, Sabana REIT also issued a statement to assure unitholders that their feedback has been heard.

“As mentioned during the AGM and EGM, business as usual is not an option and we have taken steps to address their concerns. Our interest in the long-term success of Sabana REIT is aligned with our unitholders, and the board and the manager remain fully committed to executing their duties to manage Sabana REIT and deliver long-term value to our unitholders”, it added.

Prior to the results announcement, the manager of Sabana REIT has been facing calls from unitholders to step down in light of recent performance, but a bid to remove the manager at an extraordinary general meeting (EGM) in late April 2017 failed.

Units of Sabana REIT are currently listed on the Singapore Exchange at SGD0.455.