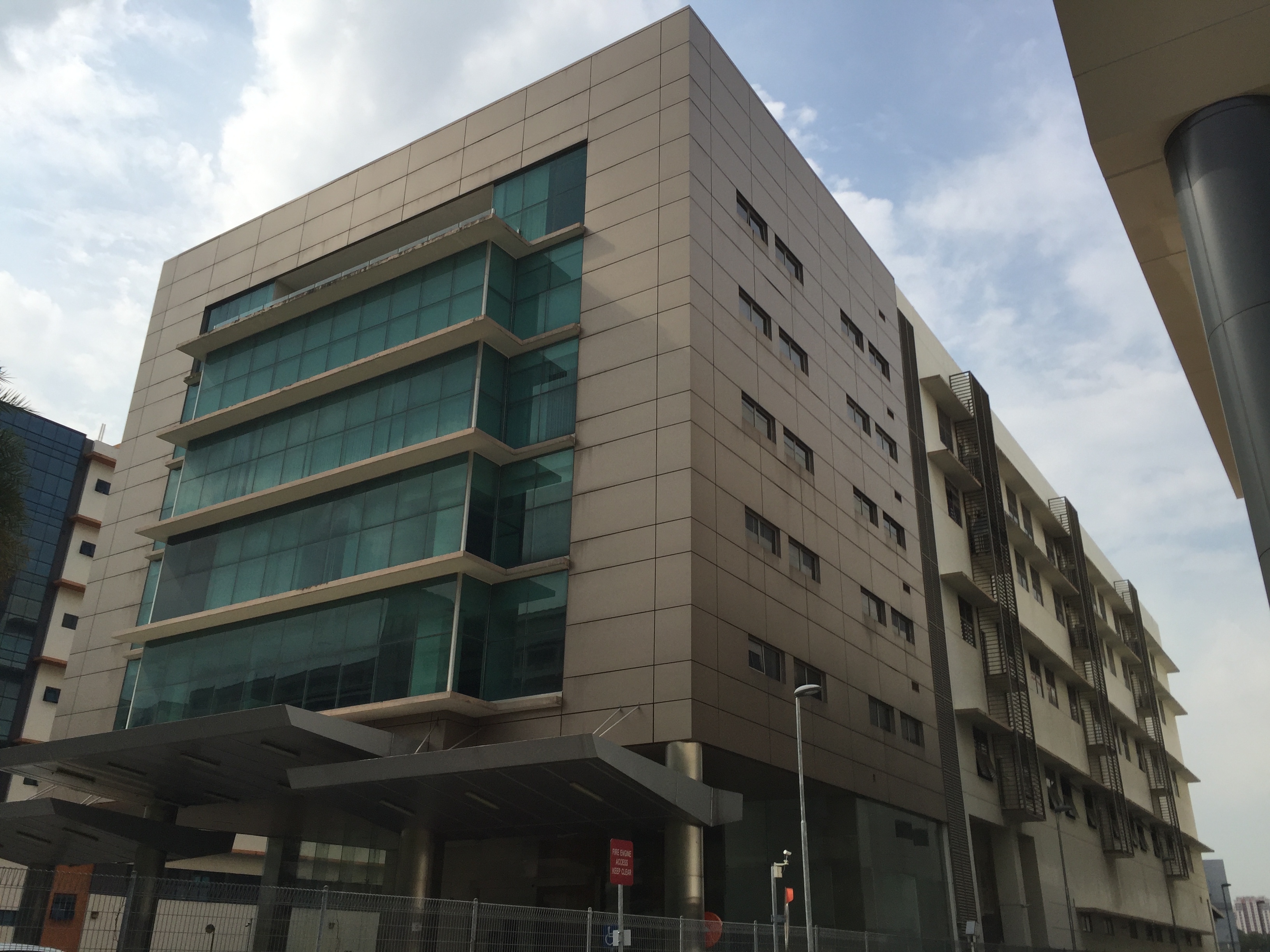 A resolution to remove the manager of Sabana REIT at an extraordinary general meeting (EGM) has failed.

The EGM, which was conducted on 28 April to address demands of a group of unitholders who have issued the REIT with a requisition letter, was held on 28 April at the Suntec City Convention & Exhibition Centre.

The unitholders who issued the requisition letter are generally unhappy with the REIT’s performance, and are calling for a change in its management team.

Amid falling DPUs in successive quarters, doubts have also been cast over the REIT’s recent acquisitions, valuation methods, and compensations to the manager.

Among resolutions tabled at the EGM included one to remove Sabana Real Estate Investment Management Private Limited, led by Kevin Xayaraj, as manager of the REIT.

Units of Sabana REIT are currently halted from trading on the Singapore Exchange pending formal announcement of results from the EGM.