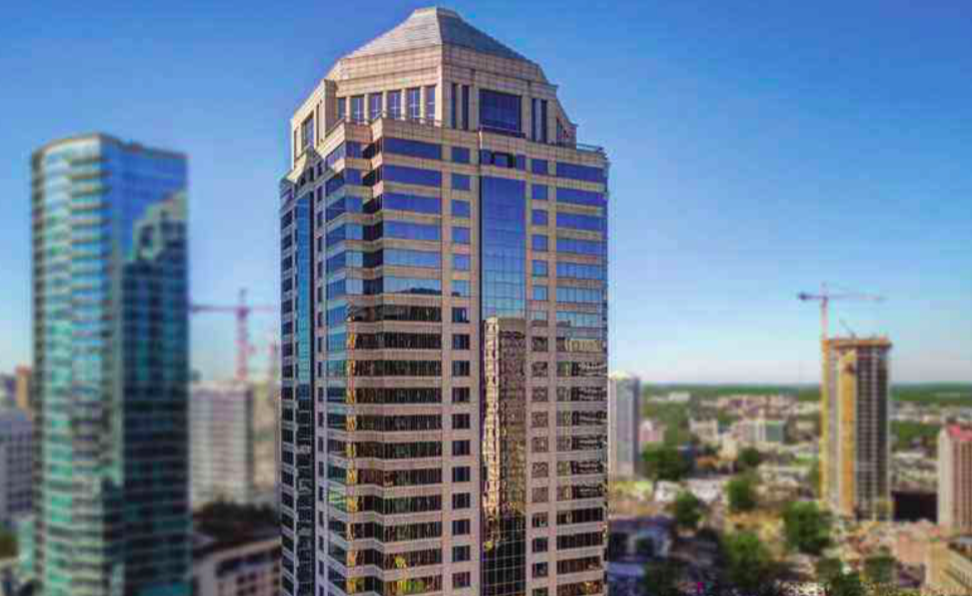 Gross revenue for the quarter missed projections by 1.3% at USD19.8 million, but net property income of USD12.8 million beat forecast by by 2.7%.

Accordingly, distributable income for the reporting period exceeded projection by 7.3% at USD10.4 million.

The REIT has attributed the set of results largely to higher property income and lower interest costs.

“With a portfolio occupancy of 97.2%, weighted lease expiry [WALE] of 5.6 years and no debt expiring till 2019, we expect the portfolio to deliver a stable performance”, said Jill Smith, CEO of the REIT’s manager.

As at 31 March 2017, 99% of Manulife US REIT’s leases feature rental escalations, and its portfolio achieved a weighted average rent increase of 3.0% across its three properties.

The REIT’s gearing for the quarter was at 34.2%, up slightly from the 33.8% reported in the previous quarter.

Gross borrowings remained at USD296 million, with a weighted average interest rate of 2.46% per annum, but weighted average debt maturity has reduced to 3.3 years from 3.6 years in the previous quarter.

“The US economy remains strong with an unemployment rate of 4.5% in March 2017 and lower vacancy rate of the office sector by 10 basis points to 10.3% in 1Q 2017”, said Smith, underlining the REIT’s optimism for the quarters ahead.

“We remain confident in the overall US commercial real estate market and will continue to seek investment opportunities that will deliver long term value to unitholders”, she added.

Units of Manulife US REIT last changed hands on the Singapore Exchange at SGD0.84.